Elf Lyons is an award winning red-hatted comedian, actor and writer. She is known for her distinctive and unique voice – which mixes stand-up, sass, clowning, drag and astute social commentary to create ungainly, surreal comedy spectacles on stage.

Elf is a series regular on The Stand Up Sketch Show (ITV2 – series 2 & 3), The Breakfast Show and Culture Hour (Times Radio), and The Dog Ate My Homework (CBBC). She is a three-time cover star of The Sunday Times Culture.

In October 2018, Elf performed at the Nuffield Southampton Theatre in the title role of the NST Laboratory Associates’ highly acclaimed production of Medusa. In 2019 she completed her first UK wide tour, Love Songs To Guinea Pigs.

Alongside performing, Elf is a well-respected writer. She has written articles for The Times, The Independent, Londonist, Cosmopolitan Magazine, Refinery29, The Telegraph amongst others. Elf was also featured on the cover of the Observer Magazine for her article ‘In Praise of Polyamory’. 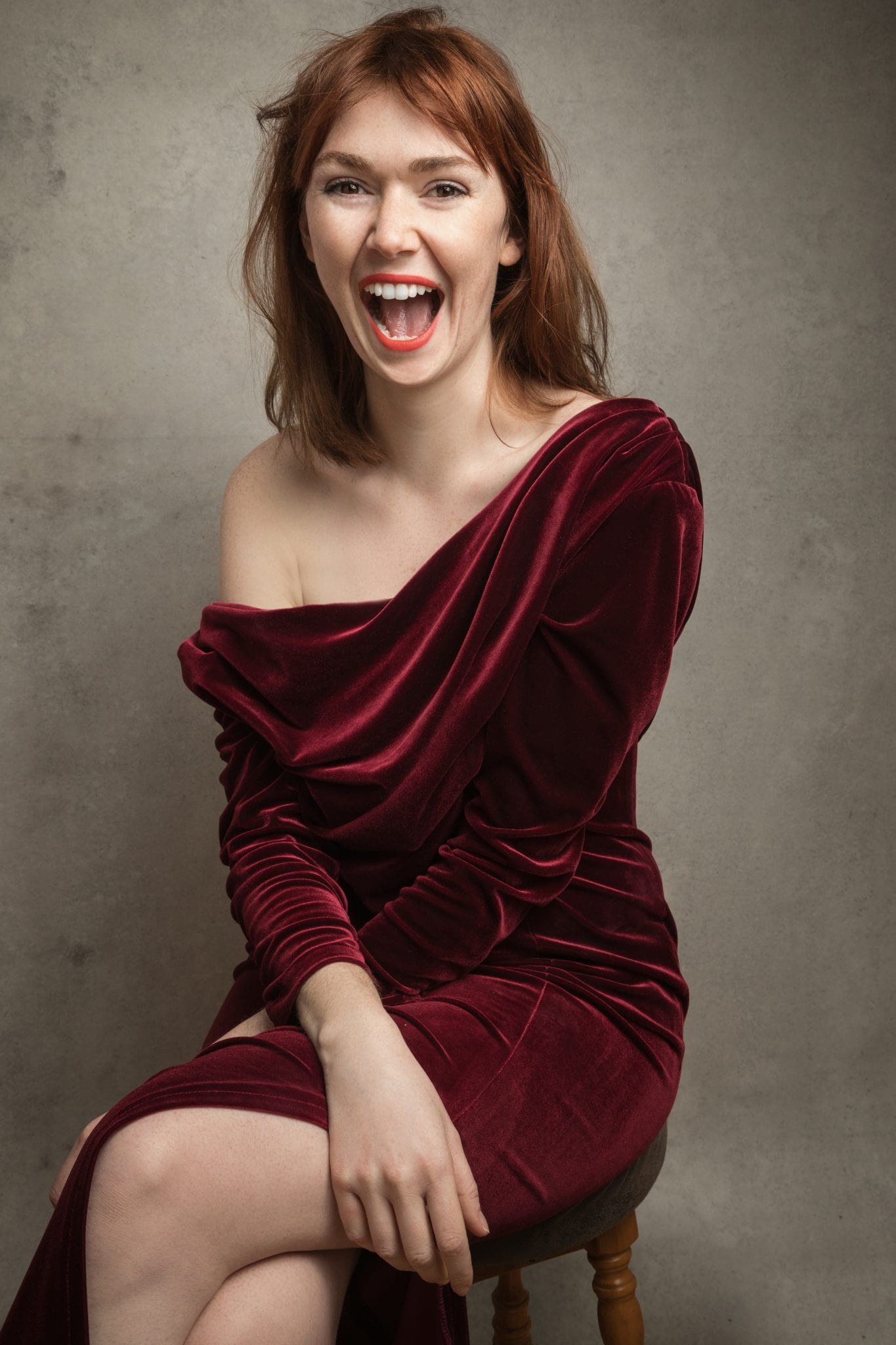