After somehow winning (and deservedly so), despite trailing 16-0 at half-time in Paris, Wales will be full of confidence. Warren Gatland justifiably says his team have “forgotten how to lose” and you would be hard-pressed to disagree with him following their stirring renaissance under the Friday night lights. France were their own worst enemies but the Welsh have shown that they can score, consistently, from out of nowhere – never an easy team to beat, especially with George North seemingly back to his scintillating best.

Scotland started like a train against Italy on Saturday, with a dream first 6 Nations start for the exciting Edinburgh talent Blair Kinghorn who bagged himself a hat-trick of tries. Finn Russell was at his majestic best as the Scots romped into a 30-point lead after an hour, however, there will be some concern at Murrayfield over how easily Italy were able to rack up a few scores of their own in the dying embers of the game.

The final game of the weekend in Dublin certainly lived up to the hype and was one of the most intense matches seen in the 6 Nations for years. Grand Slam champions Ireland were odds-on favourites to continue their fantastic run of form from 2018 (and against the English over the last few years) but were comprehensively out-muscled and out-thought by a resurgent England. The tone was set in the first couple of minutes with Billy Vunipola’s hard carry & offload, Owen Farrell’s superb, defence-splitting pass and Elliot Daly’s straighten, draw and pass to put Jonny May over in the corner. Ireland battled manfully and were very much in the game until the final dozen minutes or so, however this was very much England’s day and arguably their most complete performance of Eddie Jones’s reign (and maybe even since winning the World Cup in 2003).

Looking forwards most eyes will be on next weekend, with Ireland looking to bounce back against Scotland in Edinburgh and England looking to build on their historic Dublin win against the French at Twickenham.

However, for my money the really exciting fixture is a couple of weeks away, in Cardiff on 23rd February, where Wales host England. After their superb away wins this weekend both teams are now 1st and 2nd favourites for the title and it could be argued convincedly that the victor when they meet will win the entire competition (and maybe even a Grand Slam with a fair wind). 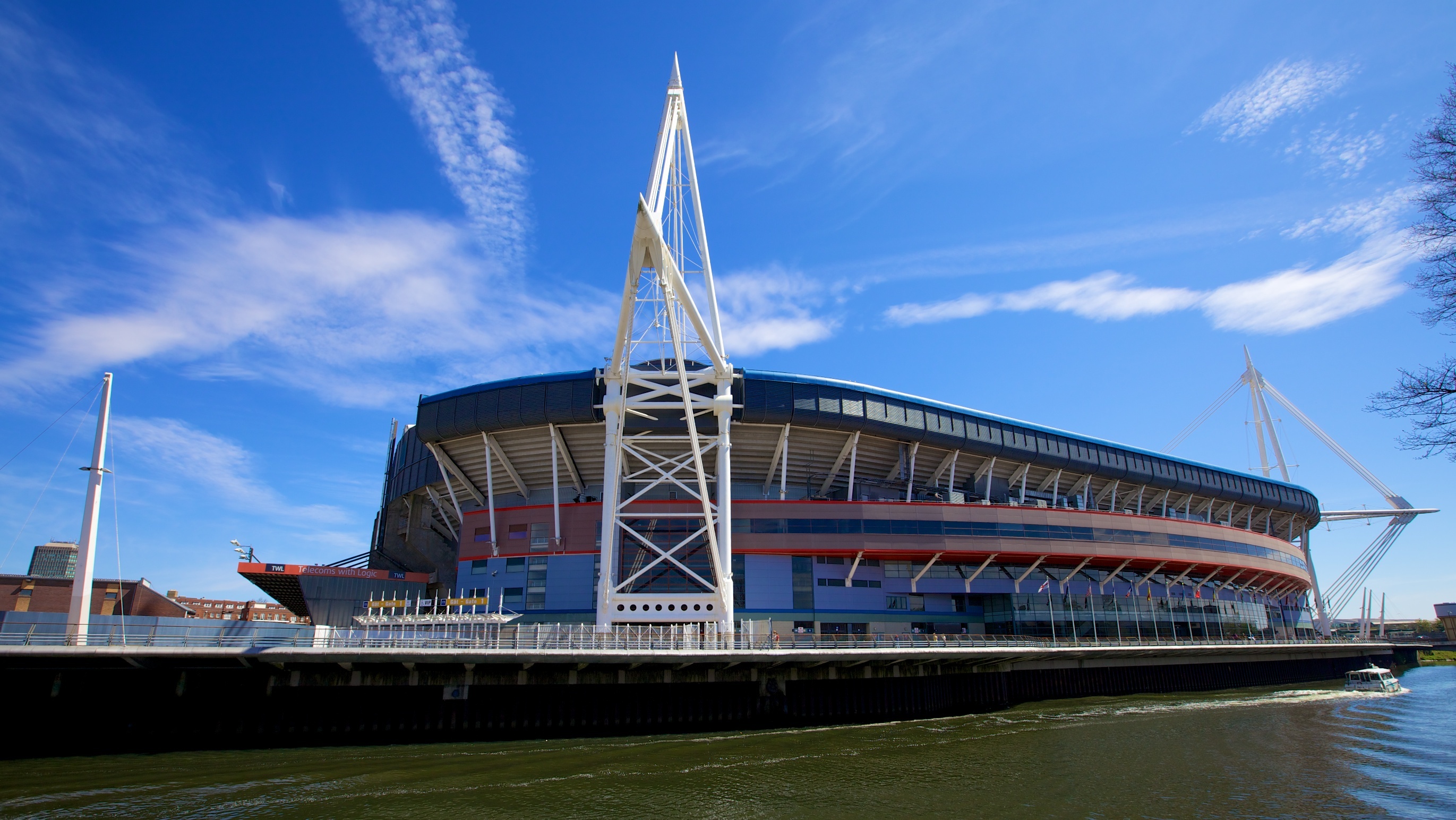 I still have a sneaky feeling Ireland will be in the hunt come the final reckoning, however their inability to secure even a losing bonus point against England could cost them dear. If I were a betting man I would say that the 23rd February will go a long way to deciding who will lift the title this year.

Please get in touch to learn more about official hospitality packages at the 6 Nations, including a limited number of spaces left for Wales v England in Cardiff on 23rd February