A trip to Rotterdam and The Hague

This month, AOK Venues were kindly invited to take a trip across the water to The Hague and Rotterdam, two very different cities. With a flying time of only 40 minutes from London Heathrow and Gatwick, The Netherlands has an abundance of fantastic stand alone venues, hotels, activities and culture. Amsterdam, The Hague and Rotterdam are all only a 20-30 minute drive from each other.

Many clients think of Amsterdam when we talk about events in the Netherlands, but we thought we would take you through a few of the venues we went to visit and why we think you should consider The Hague and Rotterdam as great alternatives...

Yes, it's another museum, but Mauritshuis home to a permanent collection of world-famous art including the famous Vermeer painting ‘The Girl With The Pearl Earring.’ This stunning space can be hired out exclusively for receptions, lectures, meetings and dinner with the capacity of 350 people. 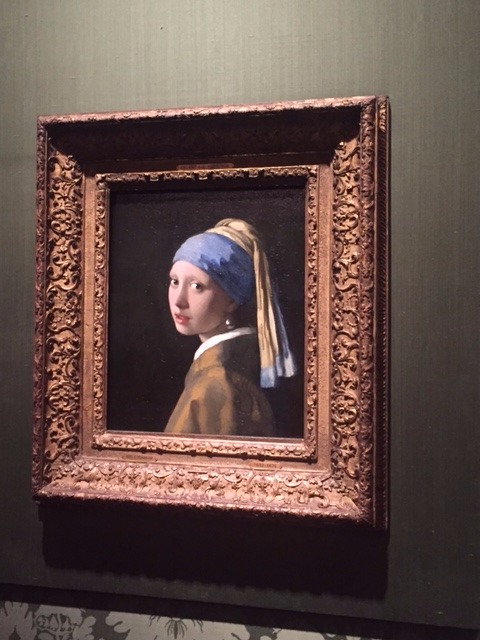 The World Forum is a brilliant and unique combination of a multifunctional auditorium surrounded by more than 26 break-out rooms and exhibition space. It’s 17,500m2 of rooms, (of which 10,000m2 can be used as exhibition space) has the variety and capacity for over 5,000 guests. The space is so flexible that you can transform the whole building to suit your event, brand or theme. The venue is connected to Novotel The Hague, which has 242 bedrooms and just down the road are The Hague Marriott and Crowne Plaza. The Hague Marriott has 363 rooms and Crowne Plaza has 174 rooms.

The Euromast Observation Tower was constructed in 1960 and was originally 100 metres high. Since then the Space Tower was added and now the Euromast is the highest building in Rotterdam at a height of 185 metres.

We were lucky enough to have lunch there one day and the views from the brasserie were breath-taking. It can accommodate 160 seated or drinks receptions for 300 guests. You are also able to hire the entire space exclusively for conferences, meetings and product launches. 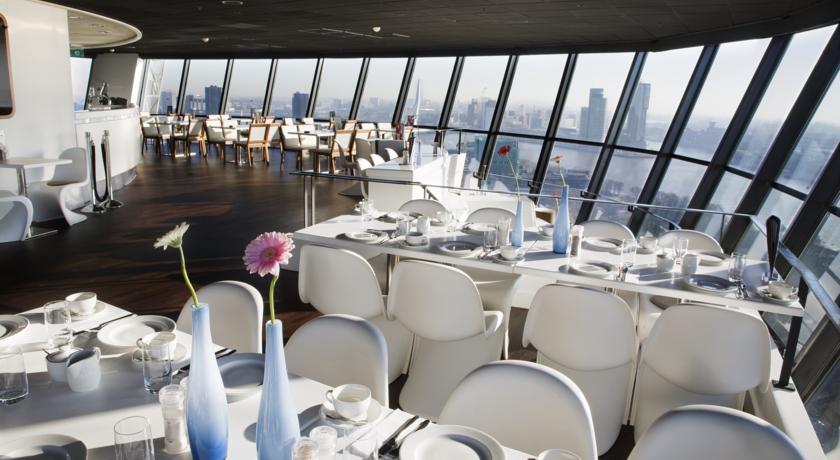 Mainport is a luxury five-star hotel which opened in 2013. The hotel has nine function rooms that can hold up to 450 guests along with a further nine rooms in the adjoining Inntel Hotels.

Mainport’s biggest asset is its penthouse meeting room, which boasts incredible views over Erasmus Bridge and across the Maas River. Included in these two rooms is a large 360 terrace which can be used for coffee breaks or drinks receptions. 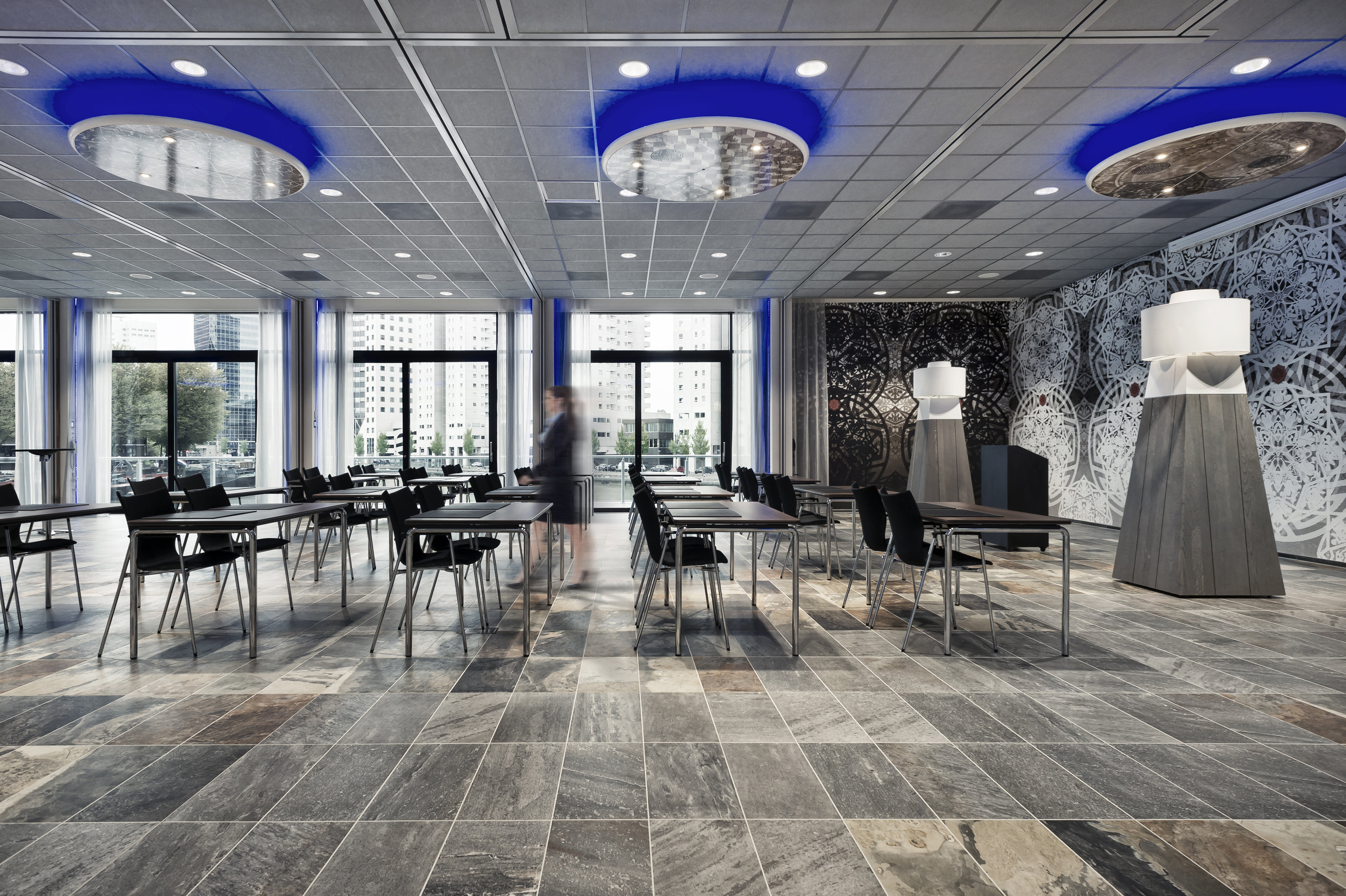 The Hulstkamp Gebouw is one of the few historic buildings in Rotterdam to have survived the war. Once a distillery, and now an incredible stand-alone events space, it can hold groups from 30 to 1,000 for drinks receptions, product launches and dinners. The venue has 5 rooms which are divided into 2 sections, which can be linked or used separately. The main space has a ceiling height of 18.7 metres and features a stunning glass roof, arched windows and eye-catching chandeliers.

The Floating Pavilion has been a permanent structure in Rotterdam since 2010 and is made up of three transparent spheres floating on the water. The event space is perfect for conferences, meetings, dinners and receptions and receptions for up to 400 guests. Adjoining the space is a large outdoor terrace which, if weather permitting, can be used for barbeques and breakout space. In addition, the space is a 5-minute walk from the metro and has a private jetty for arrival and departure by boat.

AOK Venues would like to thank everyone who looked after us and ensured that it was an amazing trip. We would especially like to thank Paul Swaine from The Hague & Rotterdam Convention Bureaus for being an incredible host. We were looked after so well and can’t wait to return to these versatile and exciting destinations.

Looking for the perfect venue for your event? All you need to do is get in touch and AOK Venues will do the rest. What's more our service is completely FREE!