We've recently teamed up with ‘The Hunters’, offering participants a truly unique team building experience based on TV's Hunted!

If you’ve seen the programme then you will get the gist (and if you haven’t we highly recommend a watch!)

The team involved are all ex-MI5, Undercover Police or Military and have years of experience, all over the globe, in tracking down criminals.

The event started at Chelsea Football Club with a brief from Ben Owen, the TV show’s main man, to give an overview of the afternoon to get the excitement flowing. 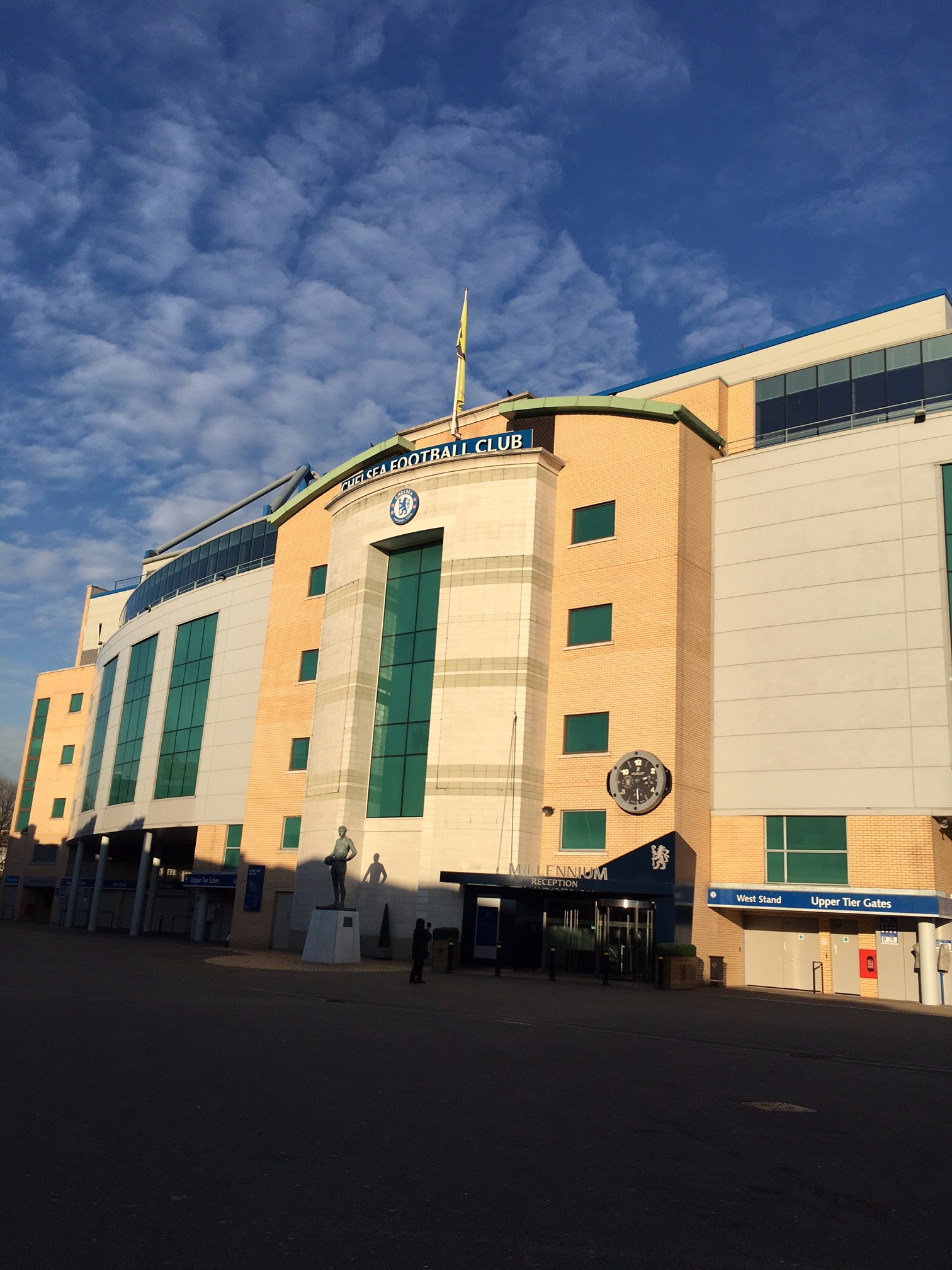 Our clients were split into teams, and two of the four teams were taken straight out into the streets of Fulham to capture their target, whilst the other two stayed behind in Chelsea FC’s Vialli Suite to partake in some observation tests, before they swapped over.

The observation tests consisted of looking at images and learning to notice more than just the obvious, as well as going out into the local area to complete reconnaissance of cafes and shops and noting the demographic, escape routes, security measures and more. The key was to make sure you didn’t stand out as doing something out of the ordinary. At one point we were scoping out a bank and one gentleman took out bank accounts for his children - so the teams certainly took the activity seriously! 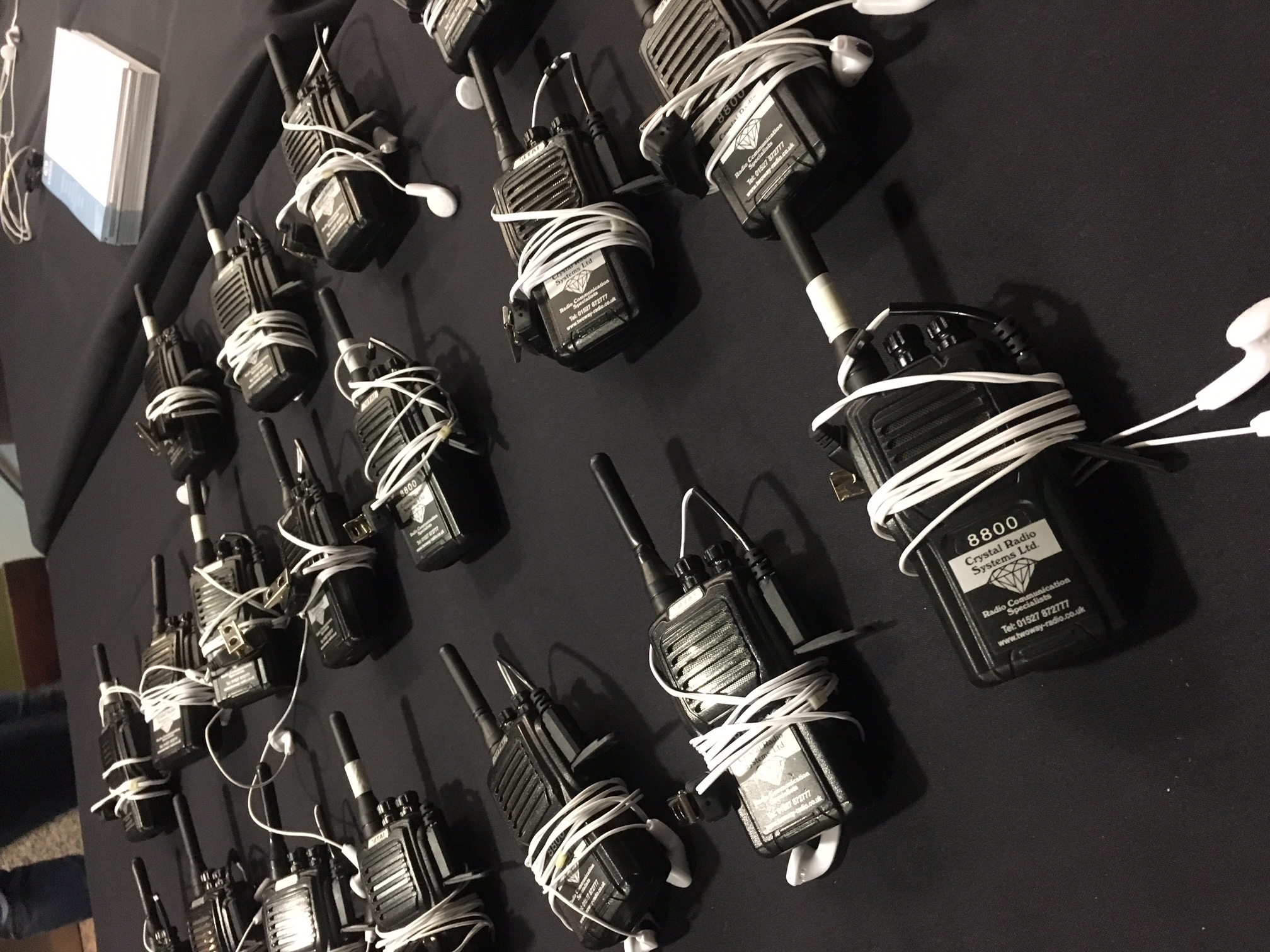 The other side of the event saw teams learn to hunt down a target each and trace them until they are in a position to be able to make the ‘arrest’. With the use of radios and insider intelligence the individuals had to work together to keep a close eye on the target, especially on the busy streets of London. And maybe if you attempt to take a sneak picture of the target, taking the flash off might be a good idea...!

Once both tasks were completed, they all gathered back at Stamford Bridge to debrief on their findings, tell stories of each other’s experiences and find out which team were awarded the winners. They were also joined by their target to hear the feedback from their side. The buzz in the room when everyone returned was electric and I'm sure it led to many an interesting story over dinner!

Coronavirus has forced us to be the most creative we've ever been and we've come up with innovative and exciting ideas for you to engage with your clients and colleagues from afar.

Please contact us to receive our virtual engagement brochures, or just to say hi!