Marching Down to Southampton

Just over an hour from London Waterloo by train, Southampton is incredibly accessible. We arrived and were welcomed into the extraordinarily shaped Grand Harbour Hotel which would be our home for the weekend. Having checked in and freshened up, it was time for the first venue show round - the new Solent University Spark building. This £30M building sits in the city centre, and boasts a host of groundbreaking design features as well as first-class AV. We were treated to drinks and canapes on board its 'Pod', which has a fantastic viewing platform perfect for drinks receptions, as well as a hidden lecture theatre!

Next up was a tour St Mary's Stadium, home of Southampton Football Club. A fun drinks reception and show round of The Gasworks, the stadium's recently renovated restaurant, was followed by a pitchside tour and a peak around the home and away dressing rooms as we walked down the players tunnel towards the rest of the conference and event spaces within the stadium. 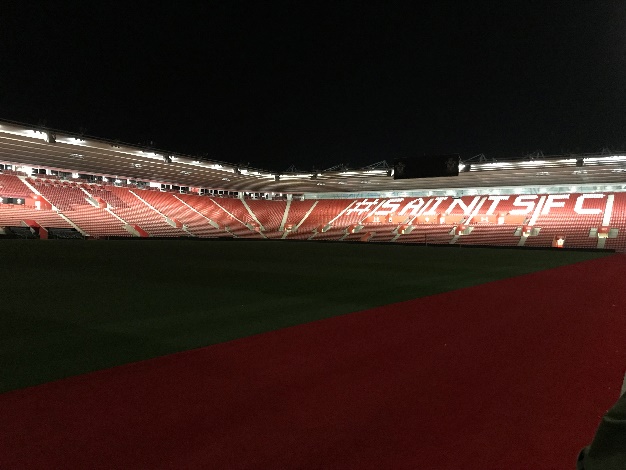 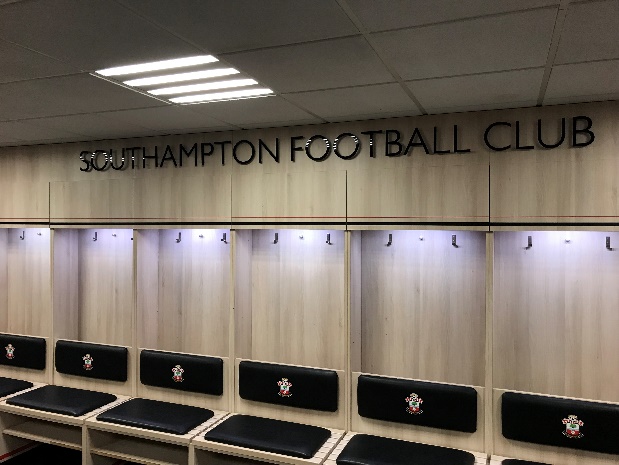 The following morning we headed over to the newly refurbished Mayflower Theatre. We were able to watch the 2000 capacity space be transformed whilst the stage crew set up for the touring West End show, Wicked, which was pretty special. The Mayflower Theatre has been around since the 1920's and still remains an integral venue in the heart of Southampton. 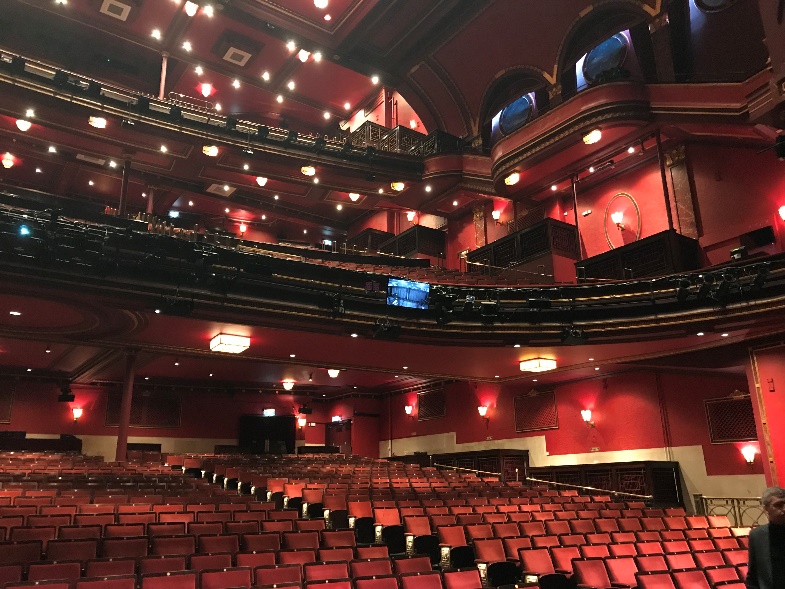 After a quick stop for lunch at the Novotel Southampton, it was on to Chilworth Manor. Its 11 meeting spaces can host up to 160 delegates in today, and the 12 acres of land the estate is set in makes it ideal for team building. Which is exactly what we did! A fun afternoon's geocaching was followed by a delicious afternoon tea. 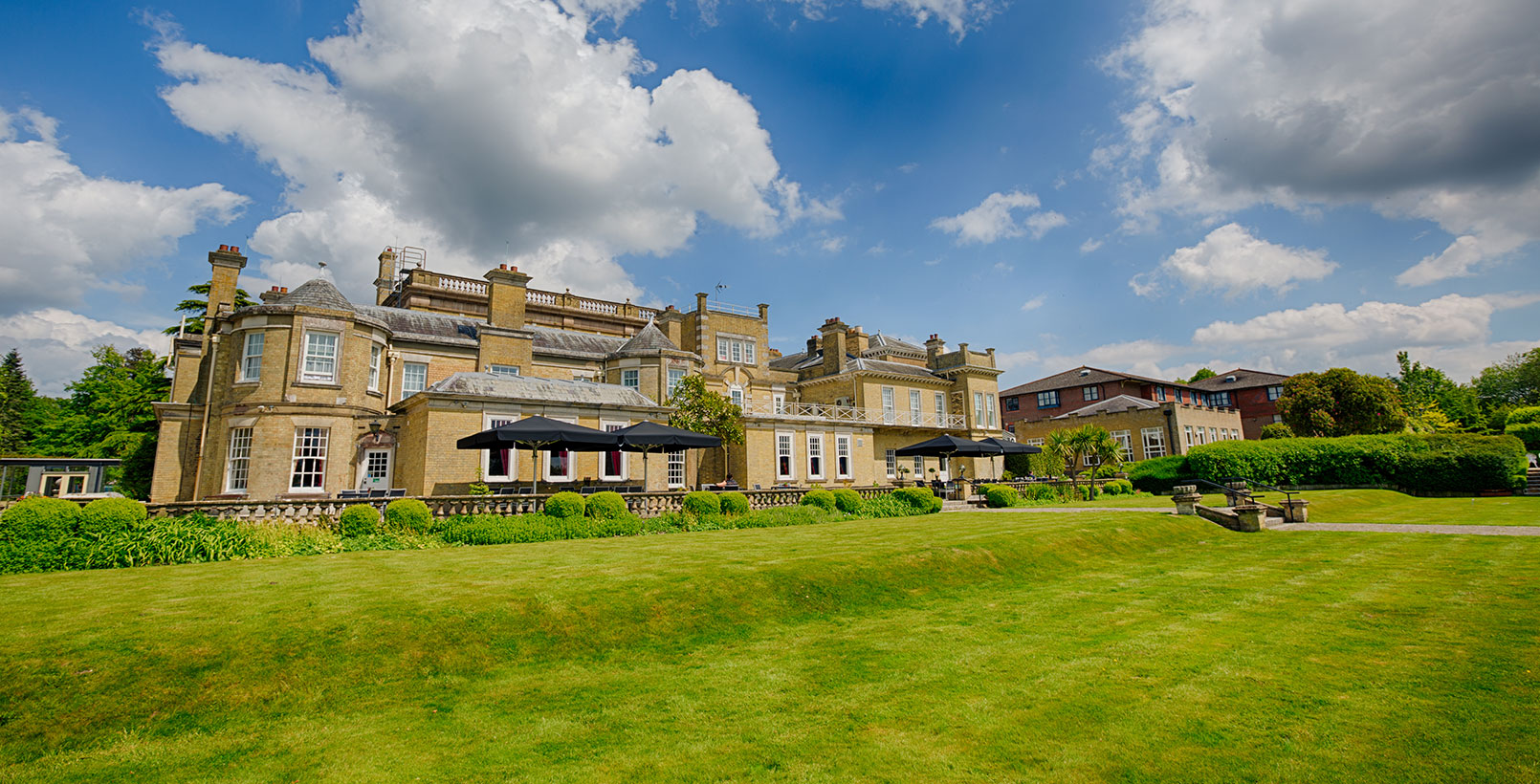 We were then off to one of Southampton's newest venues, the Harbour Hotel which is set in the Ocean Village area of the city, with a view over Southampton Harbour. The tour of the rooftop bar, Harbar on the 6th, sadly didn’t last long though, as the British weather did what it does best and rained on our parade. 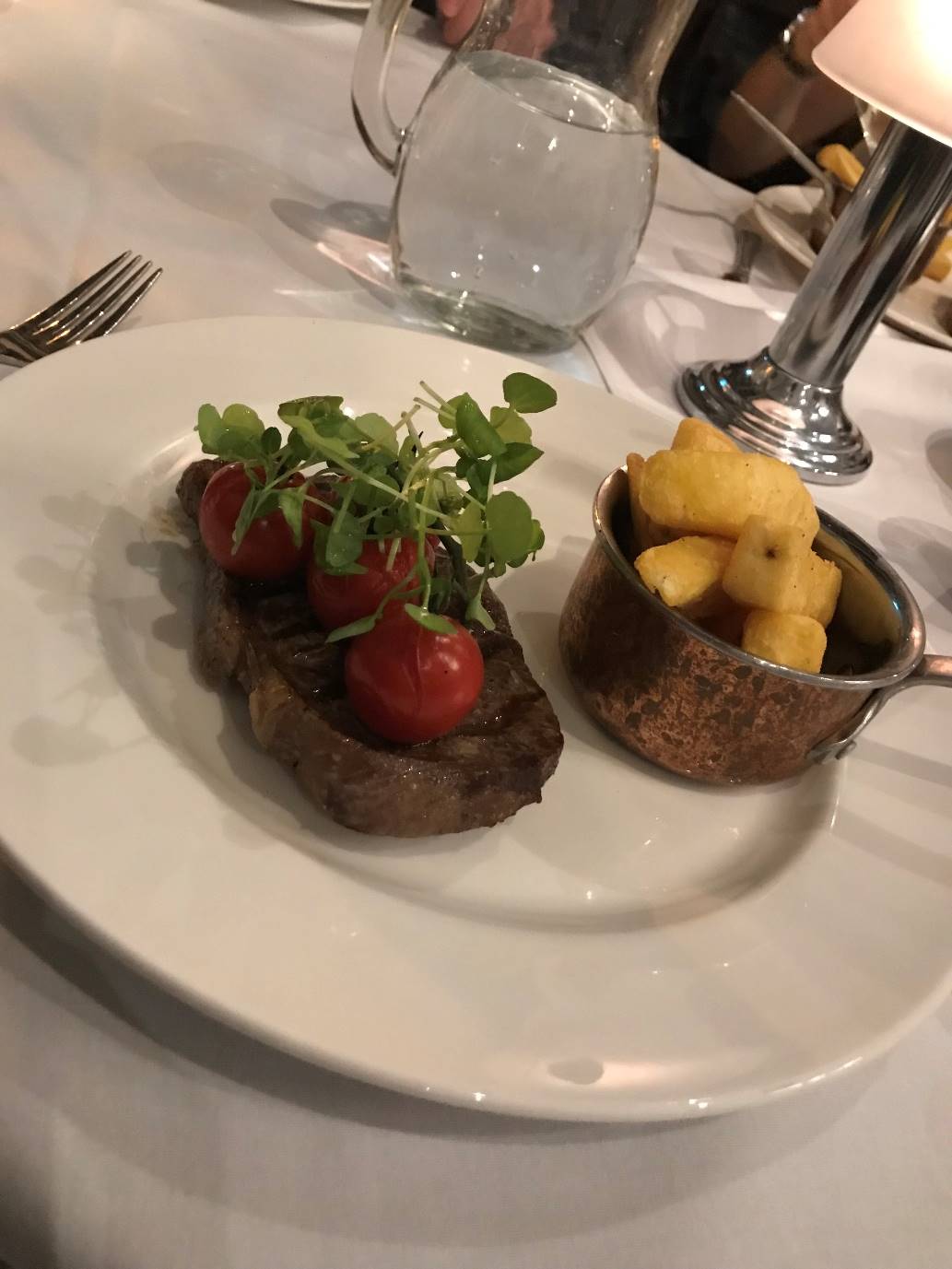 Our FAM trip ended on a high, in the magnificent Marco Pierre White restaurant at the Grand Harbour Hotel, where I enjoyed quite possibly the best steak I have ever had.

Huge thanks to Destination Southampton to opening up my eyes to all that the city can offer and the great choice of venues it houses.

Looking for the perfect venue? Let us help...for free