Having spent the last 30 years holidaying at various destinations around the Med I’m slightly embarrassed to say I’d not made it to Croatia. It does rather seem to have been the destination du jour for the last few years among friends and colleagues, and I’m yet to hear a bad word about the place. So, when the email landed in my inbox telling me there was a final seat remaining on a FAM trip leaving in five days-time I knew this was my opportunity for atonement.

The first thing I noticed as we flew into Dubrovnik, hugging the coastline, was just how curvy the country is - the Kim Kardashian of nations if you will. As the plane came in to land you could see the crystal-clear waters of the Adriatic. I’d seen photos and assumed a healthy dose of Photoshop and filtering had been applied, but no, nothing can prepare you for the clarity or beauty of the Dalmatian Coast. 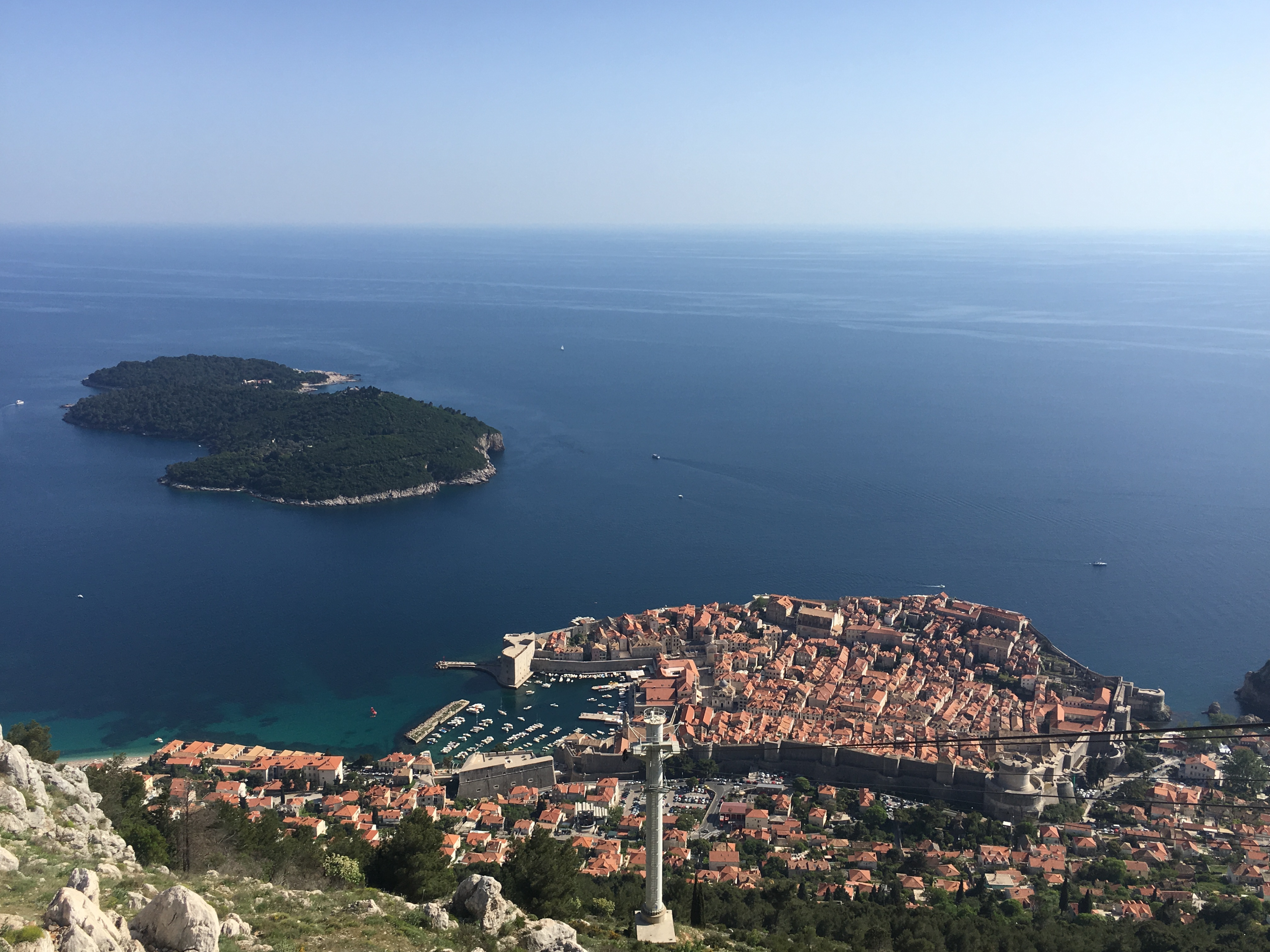 We were whisked a short 30minute drive along the coastal road to Dubrovnik Old Town, a magnificent place that has stood against attacks for centuries but has now been rebranded at the setting for Game of Thrones. The place was swarming with fans of the TV show, but look beyond them and you’ll see one of the finest medieval cities in the world, clean, loved, lived in, and exceptionally well maintained. 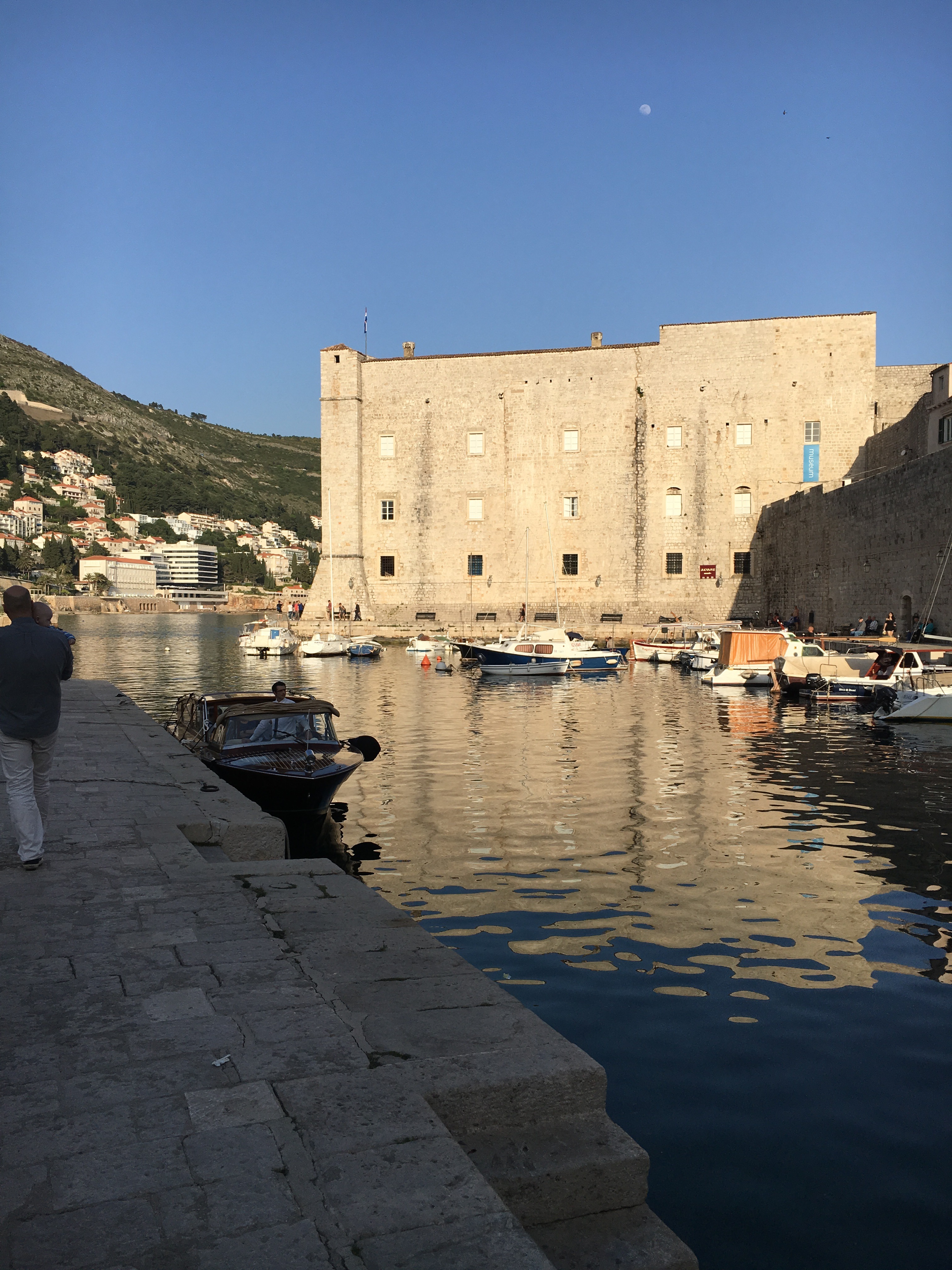 You could happily spend a few days exploring the various alleyways, bars, and restaurants. 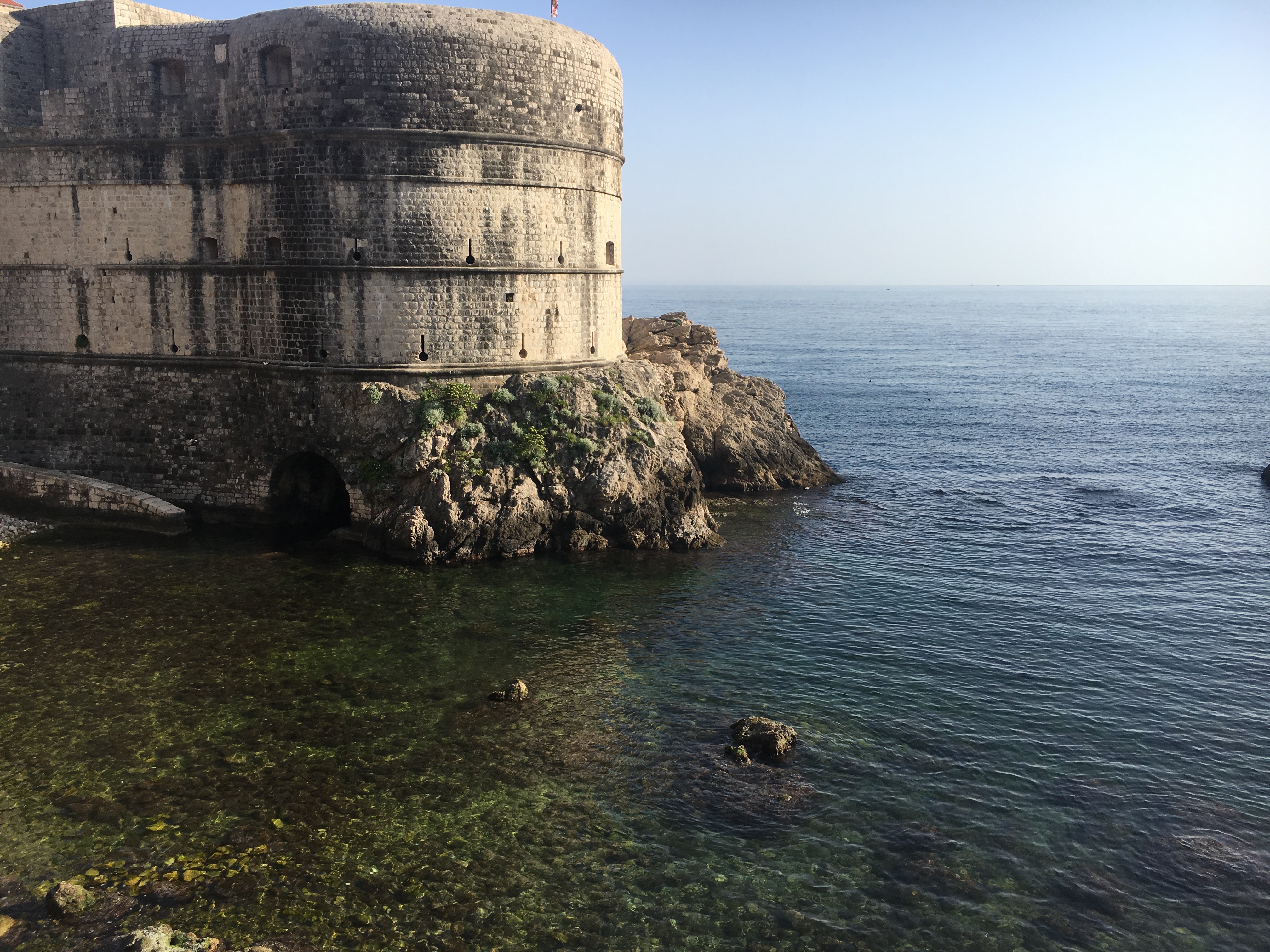 After a short stroll, we sped off to our hotel, the Valamar President, a five-star property just 15 minutes from the Old Town. As we walked into the reception, to a welcome of cold towels and champagne, we were hit with the most incredible view of the Adriatic and over the Elaphiti islands. The hotel has 192 bedrooms, we were in the newer rooms which are all sea facing and are comparable to five-star rooms in any major city, with the exception of being much, much bigger and offering generous balconies.

That night we went off to the Presidents sister hotel, Lacroma, for a fabulous dinner on their private terrace, followed by a quick nightcap overlooking the sea. 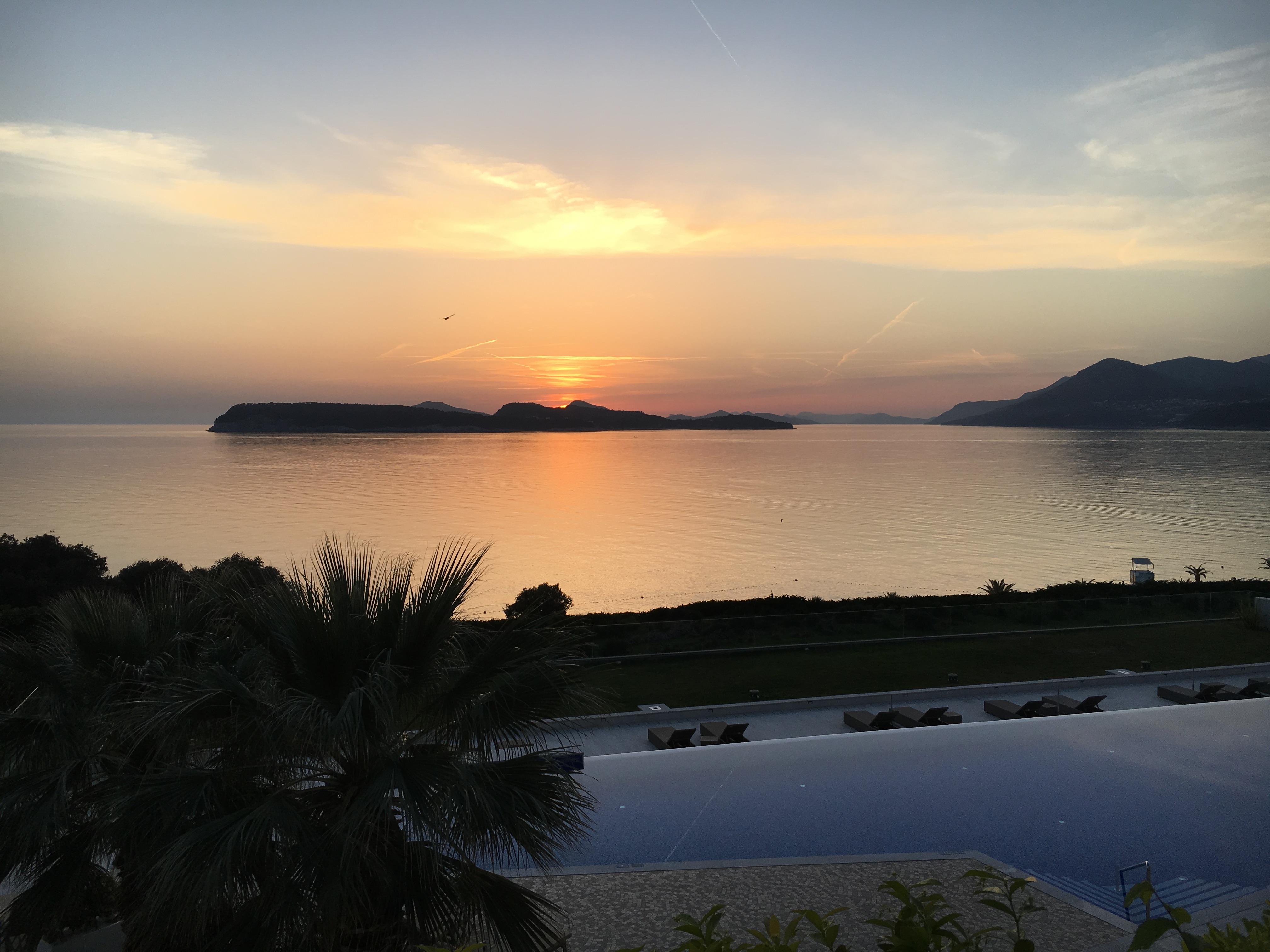 With less than 48 hours on the ground, our only full day was action-packed. We started with a breakfast on the hotel's terrace, overlooking the sea of course. Then we explored the three Valamar Hotels (President, Lacroma & Argosy) that sit within just a two-minute walk of each other, in a campus-like setting. 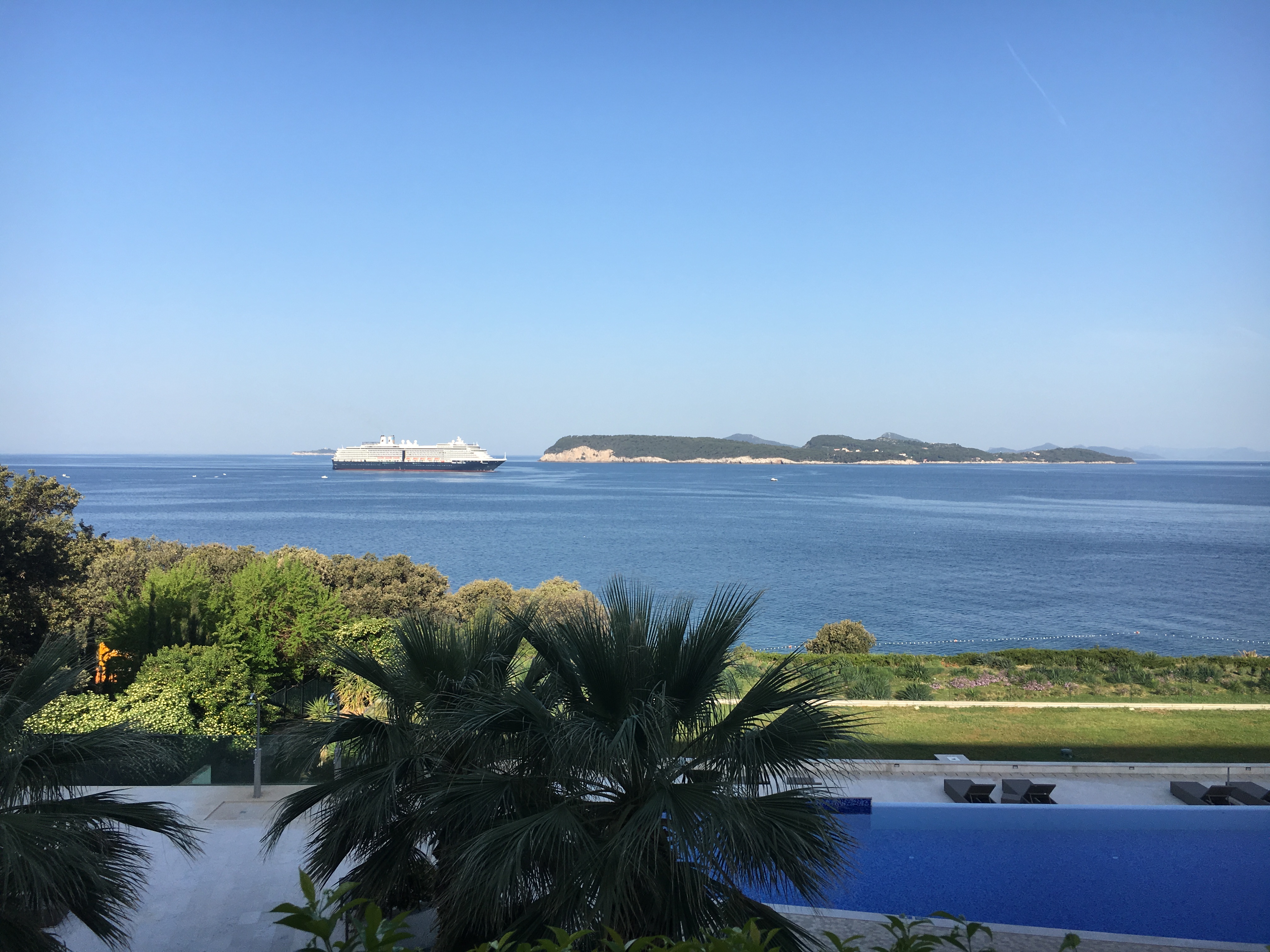 This makes them perfect for large groups as all hotels are of a great standard and offer numerous restaurants, terraces, activities, and conference rooms for up to 1400 delegates. 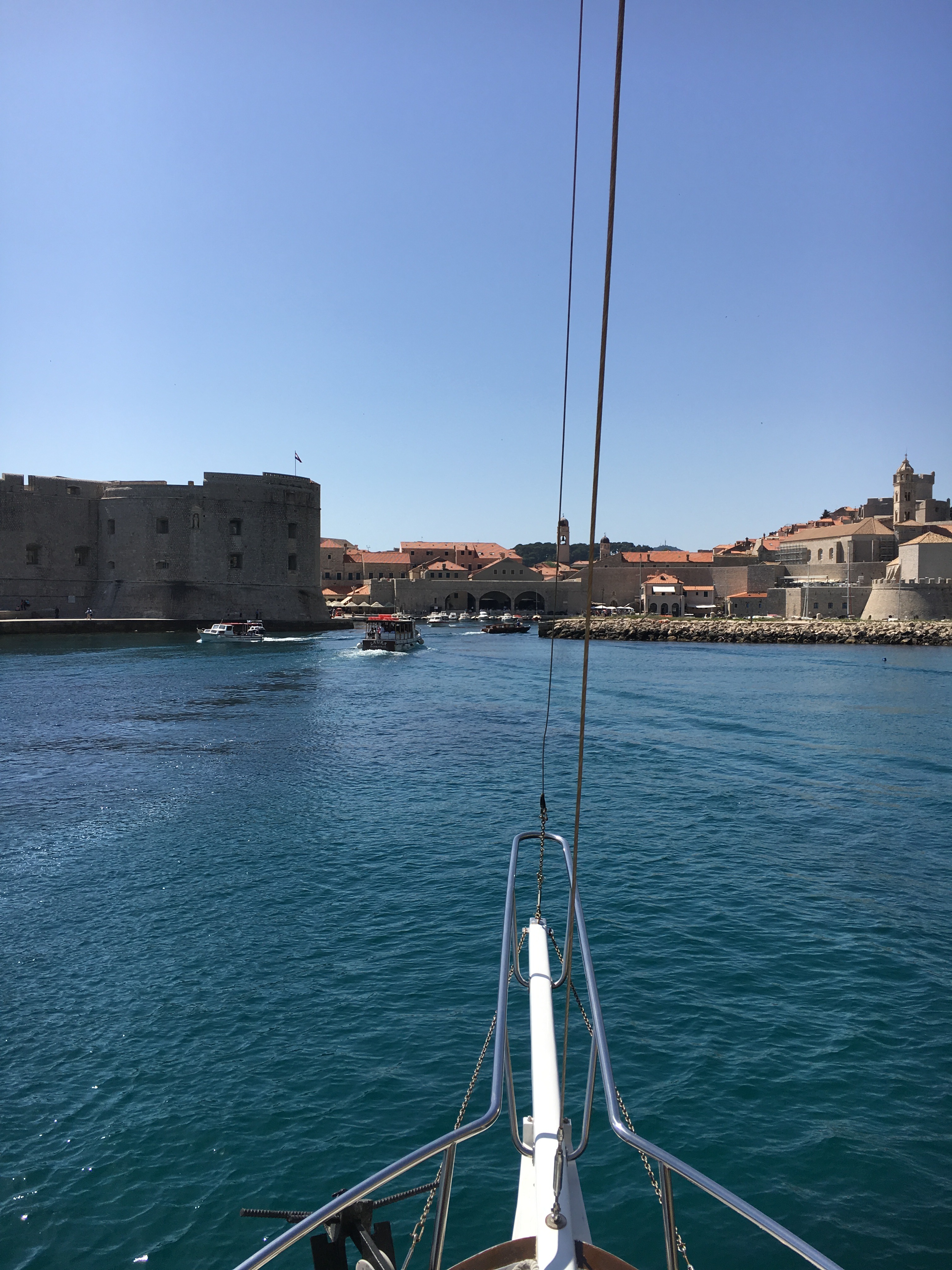 We saw the most amazing secret theatre, event space within the national archives, harbour-side terraces, and the opportunity to dine in a 700-year-old pharmacy. Then, using the cities cable car we headed to the top of the hills that overlook the town to soak in the views. Here my group decided they’d had enough of me and chose to leave me behind as they drove off back the hotel (thankfully realising their mistake quickly). A quick dip in the beautiful, calm waters before dinner was the wake up we needed after a busy day. 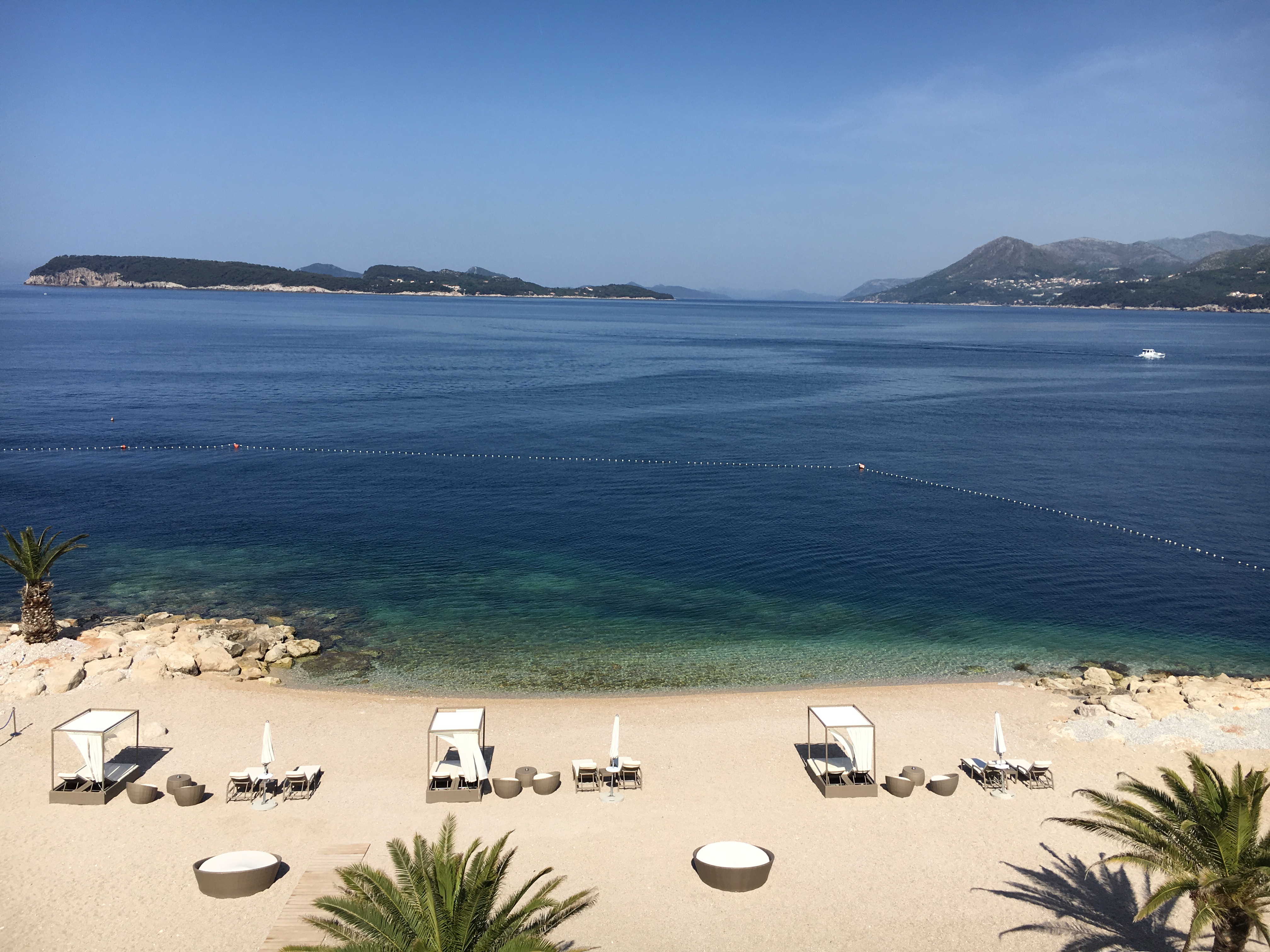 The Restaurant Dubrovnik kindly hosted us that evening, putting on a three-course feast that would put most top London restaurants to shame, accompanied by some excellent Croatian wines. With a lie in on the cards the following morning that evening's nightcap went on a little longer than expected… 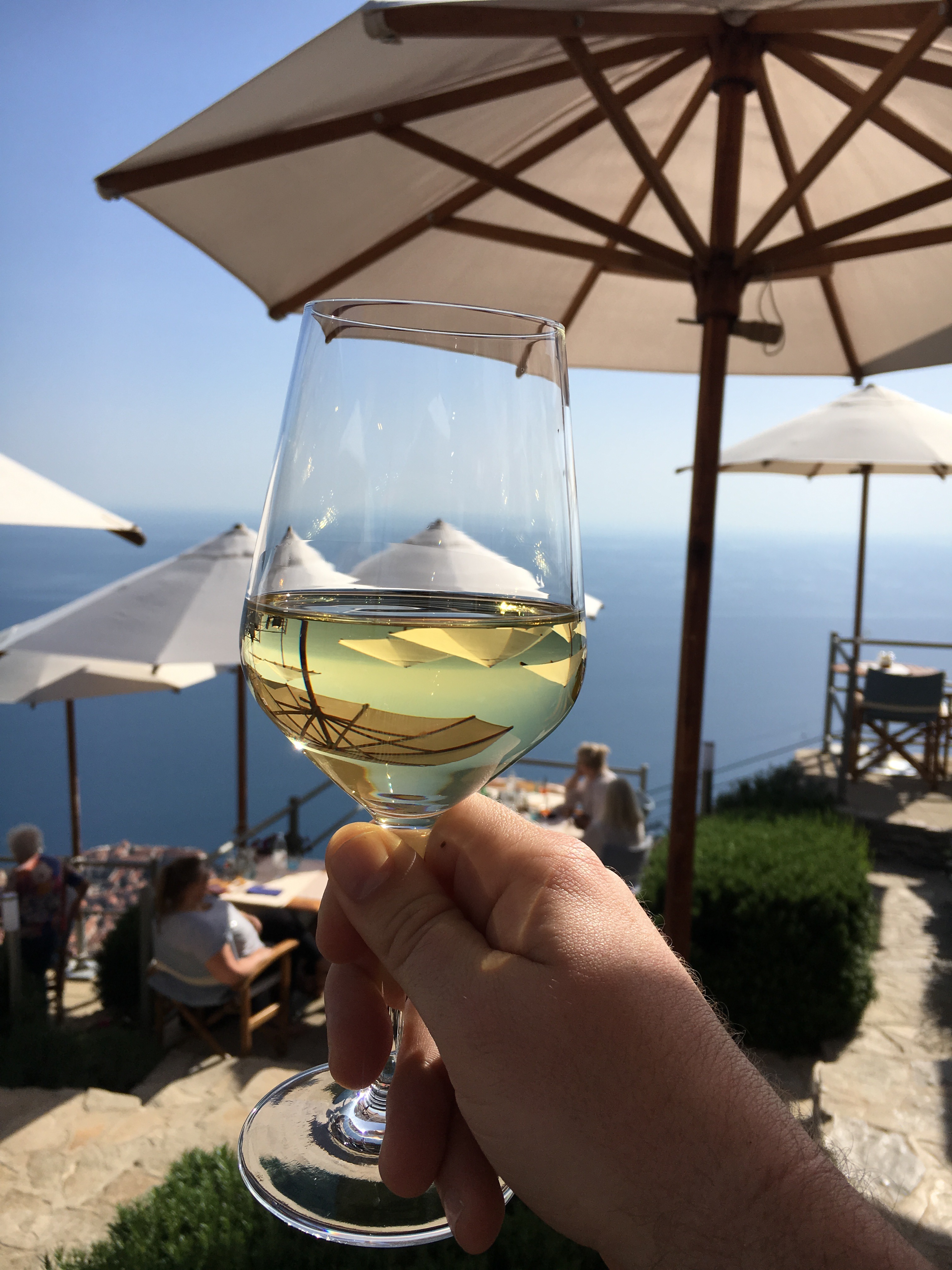 Add to that Croatia being one of the safest countries in the world and offering excellent value for money and my advice would be to book now before everyone else does!

A huge thanks to our hosts;