The Future of Us

In 2017, AOK Events set a clear vision for the company to move from bronze to silver. With continued growth, targets hit, 11 new recruits and an all-round fantastic year for the company, this January the team headed down to the beautiful Goodwood Estate to align for the next push of our company vision: The Future of Us. 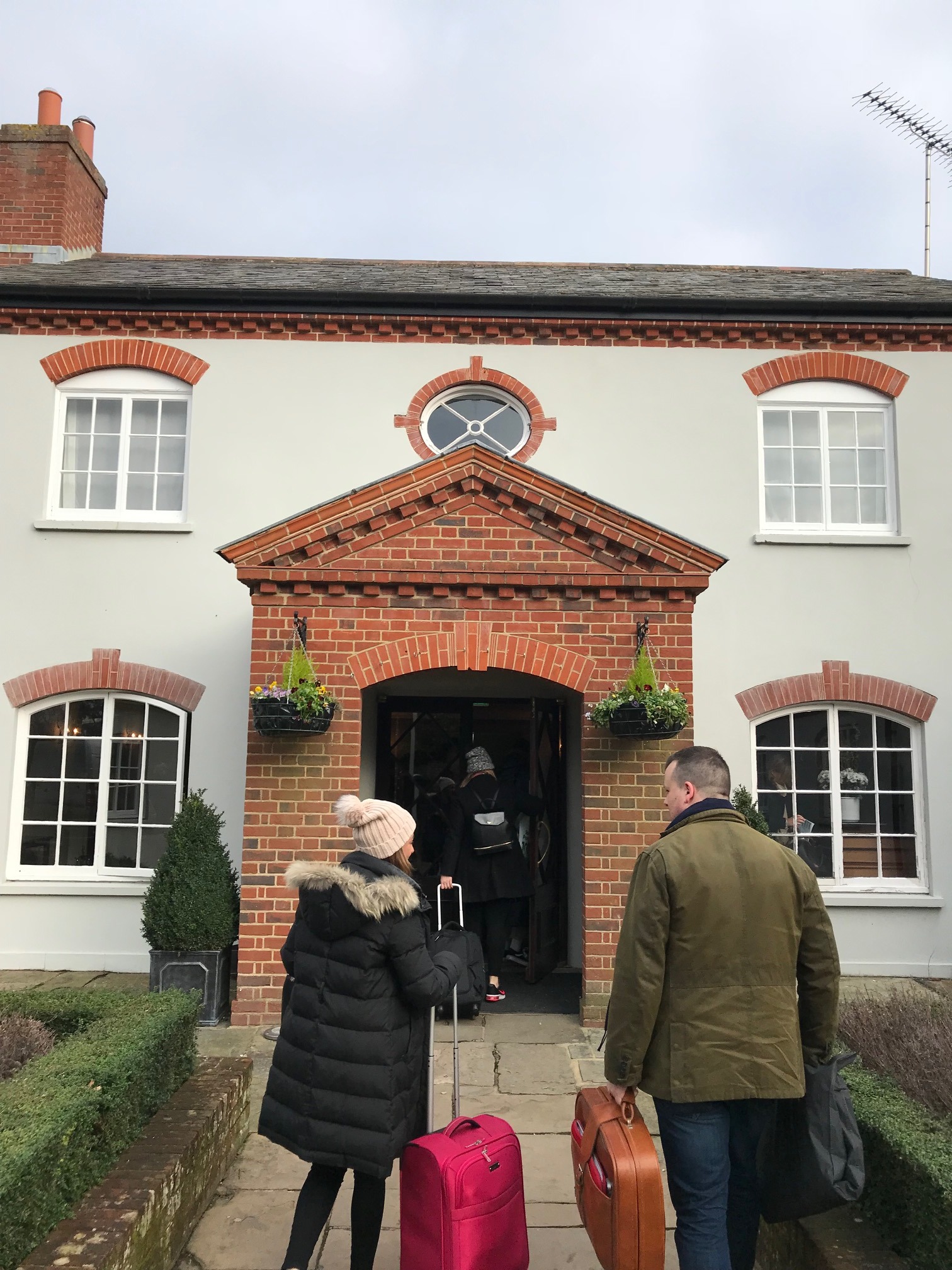 After checking in our bags, we were welcomed by teas and coffees before kicking off the day’s activities. Success stories of 2017 were presented by CEO Alex Hewitt before each department took turns to present and explain their plans ahead for 2018. Also, the standard of Powerpoint animations had been significantly stepped up from previous off-sites, and with all of this, a clear vision for our company in 2018 was set. 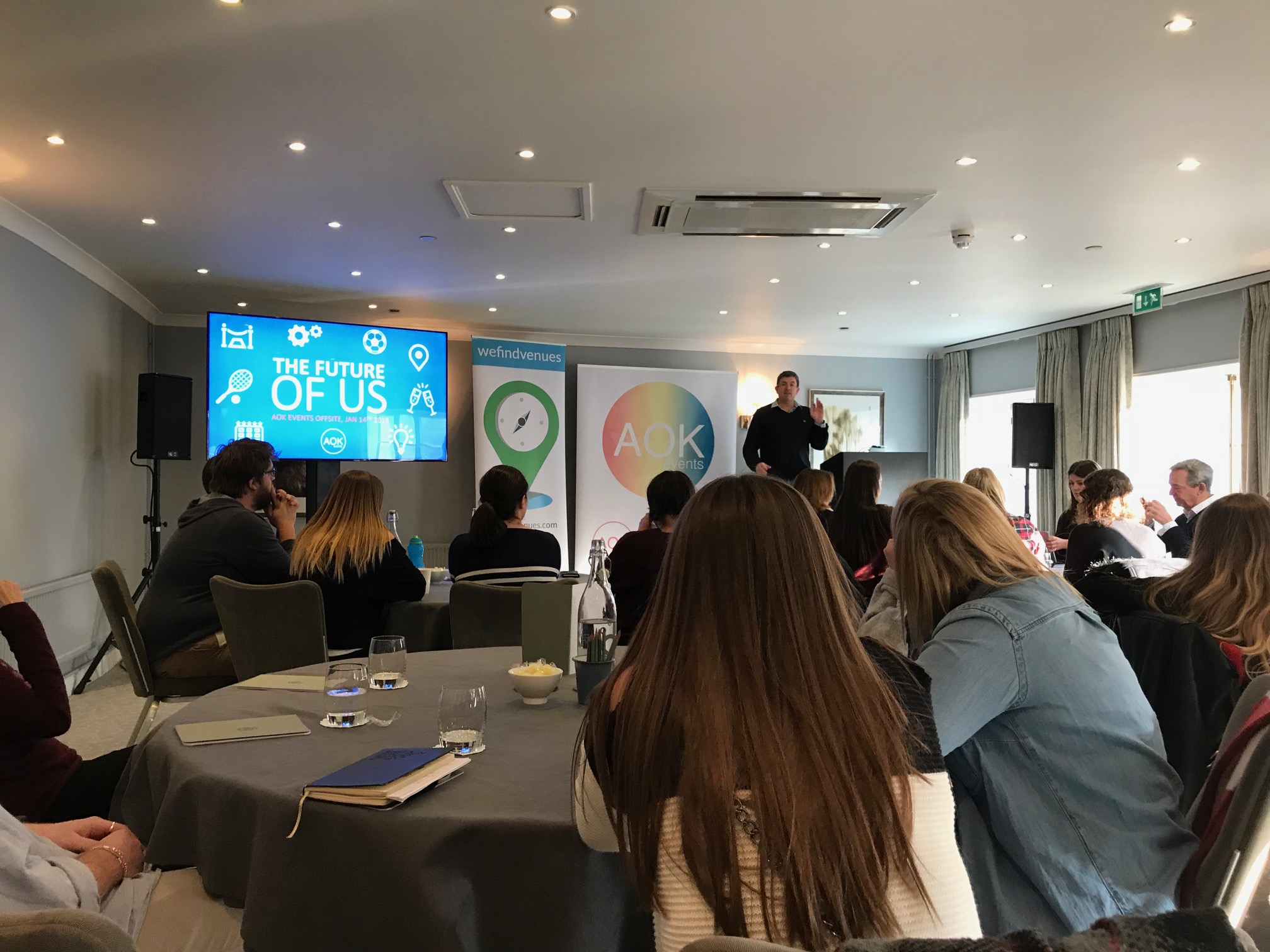 Next, it was time to go full-Hollywood. With help from our friends at Accomplished Events, our task was to produce 3-minute video adverts for AOK Events set 10 years in the future. With prizes up for grabs, competitiveness was inevitable. We had all the gear (cameras, tripods, microphones, props) and literally no idea. The fact we managed to squeeze out five hilariously well-directed adverts to be shown on the big screen later at dinner wasn't far off a miracle. 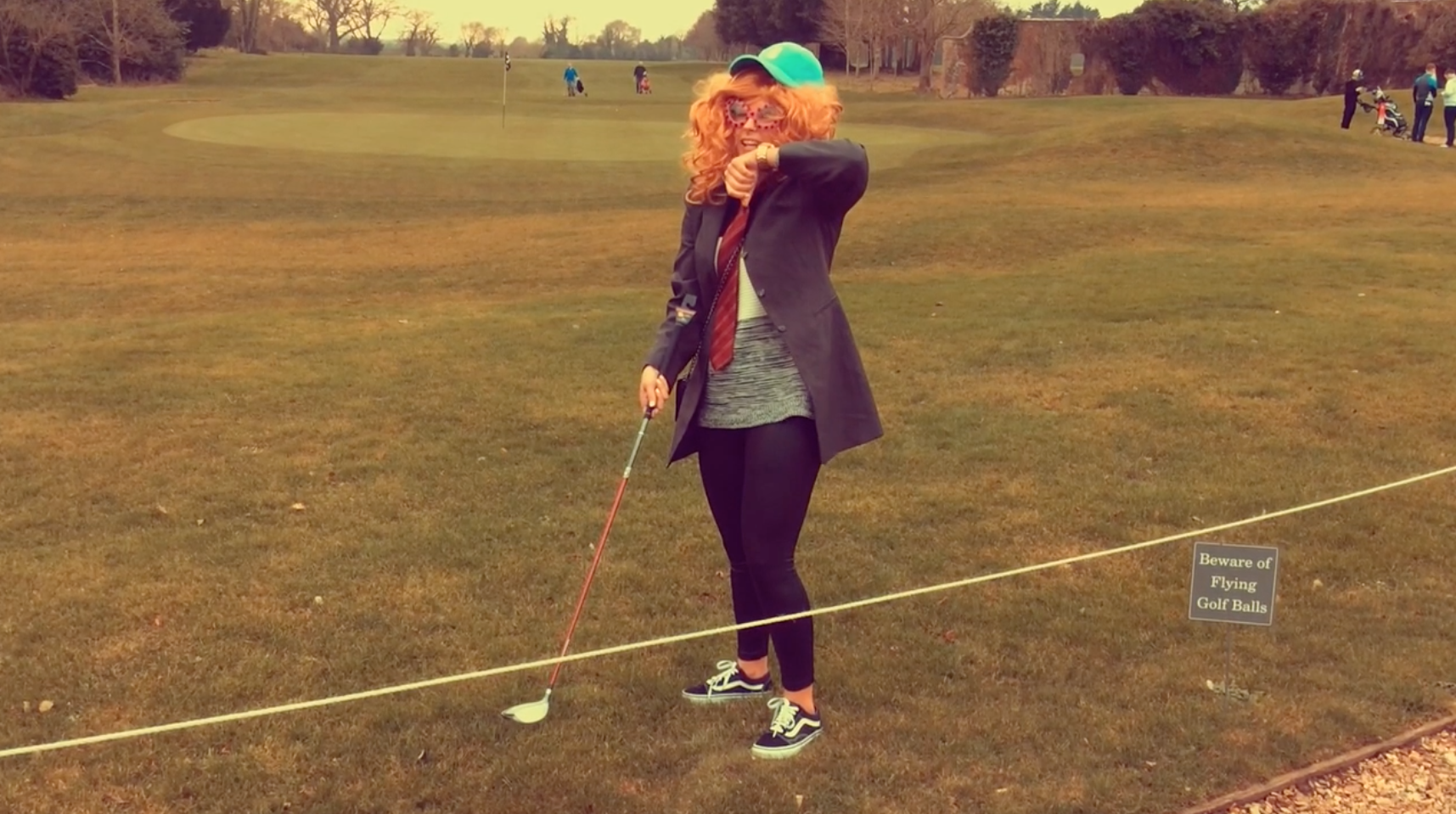 After a fun-filled afternoon of team building, it was time to get glammed up for dinner. We’re an attractive bunch anyway but boy did we look good. We spent the entire drinks reception complimenting each other before sitting down for a delicious three-course meal. The food was so good it was gone before anyone could take a picture, but you’ll have to take our word for it...it was delicious. 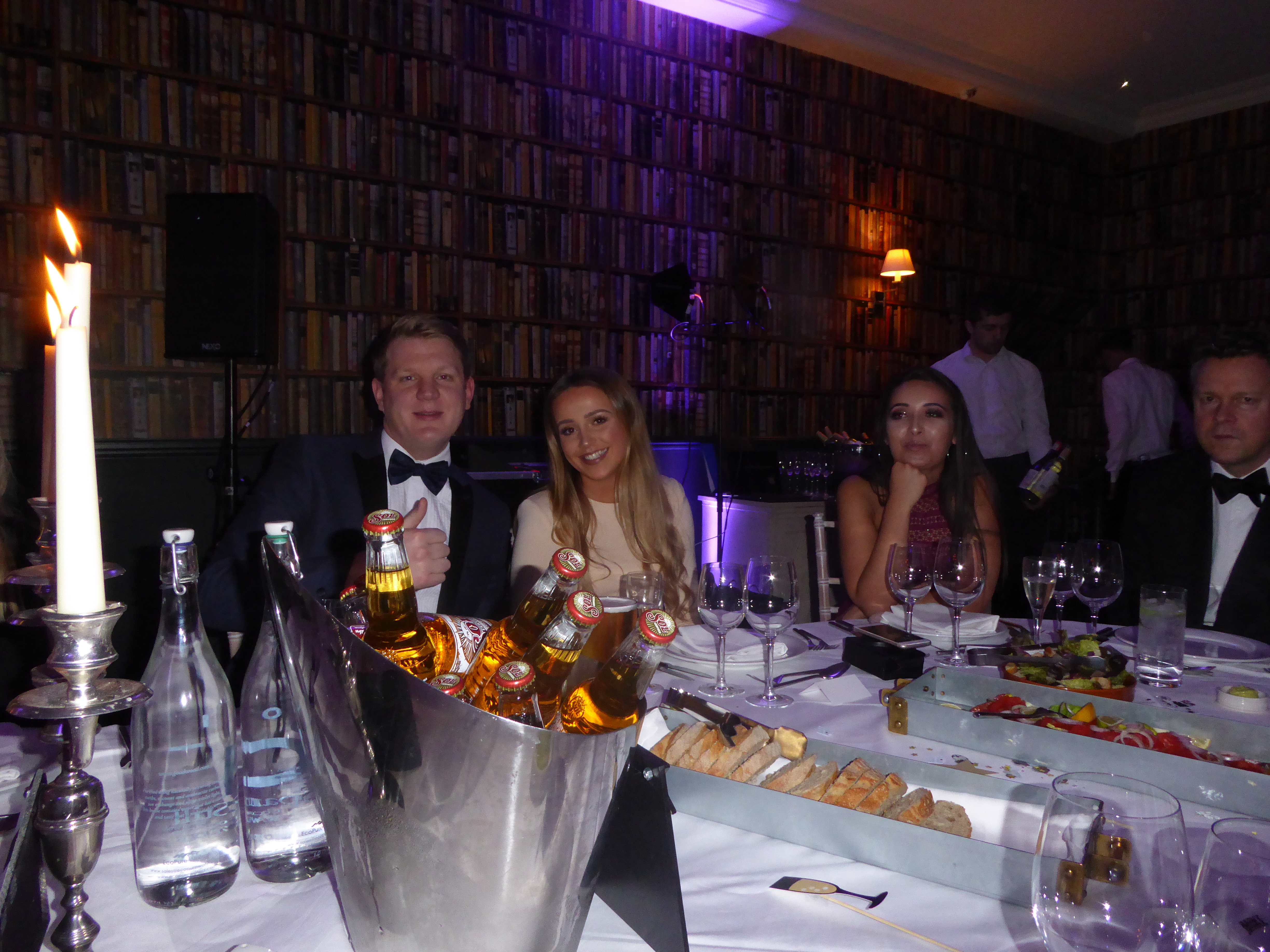 Next up was the inaugural AOK Events prize giving, seeing cheap plastic trophies being handed out left right and centre. Awards included; the best idea for an AOK Events product, best movie and most importantly largest head circumference in the office (congratulations to Rob). 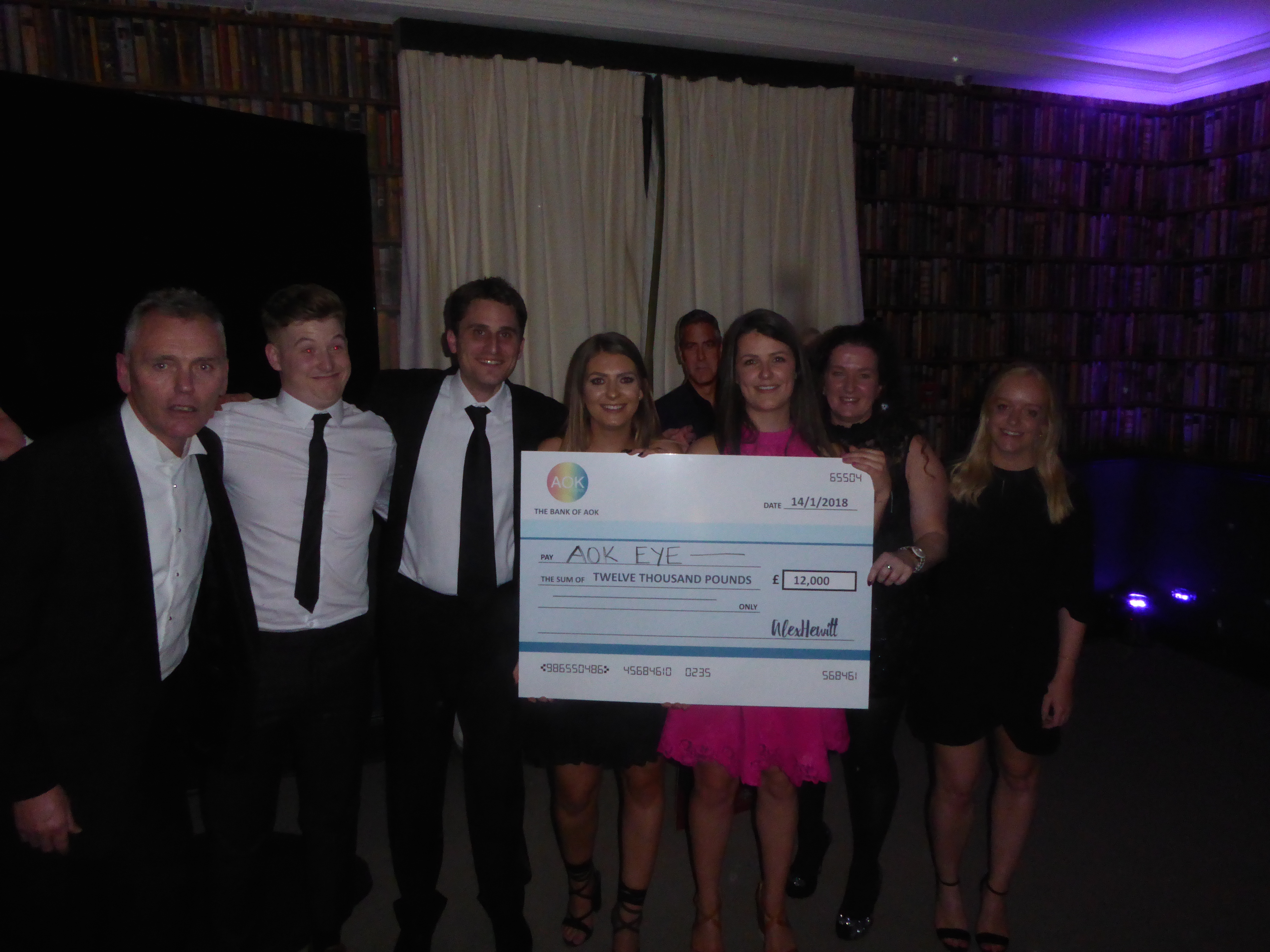 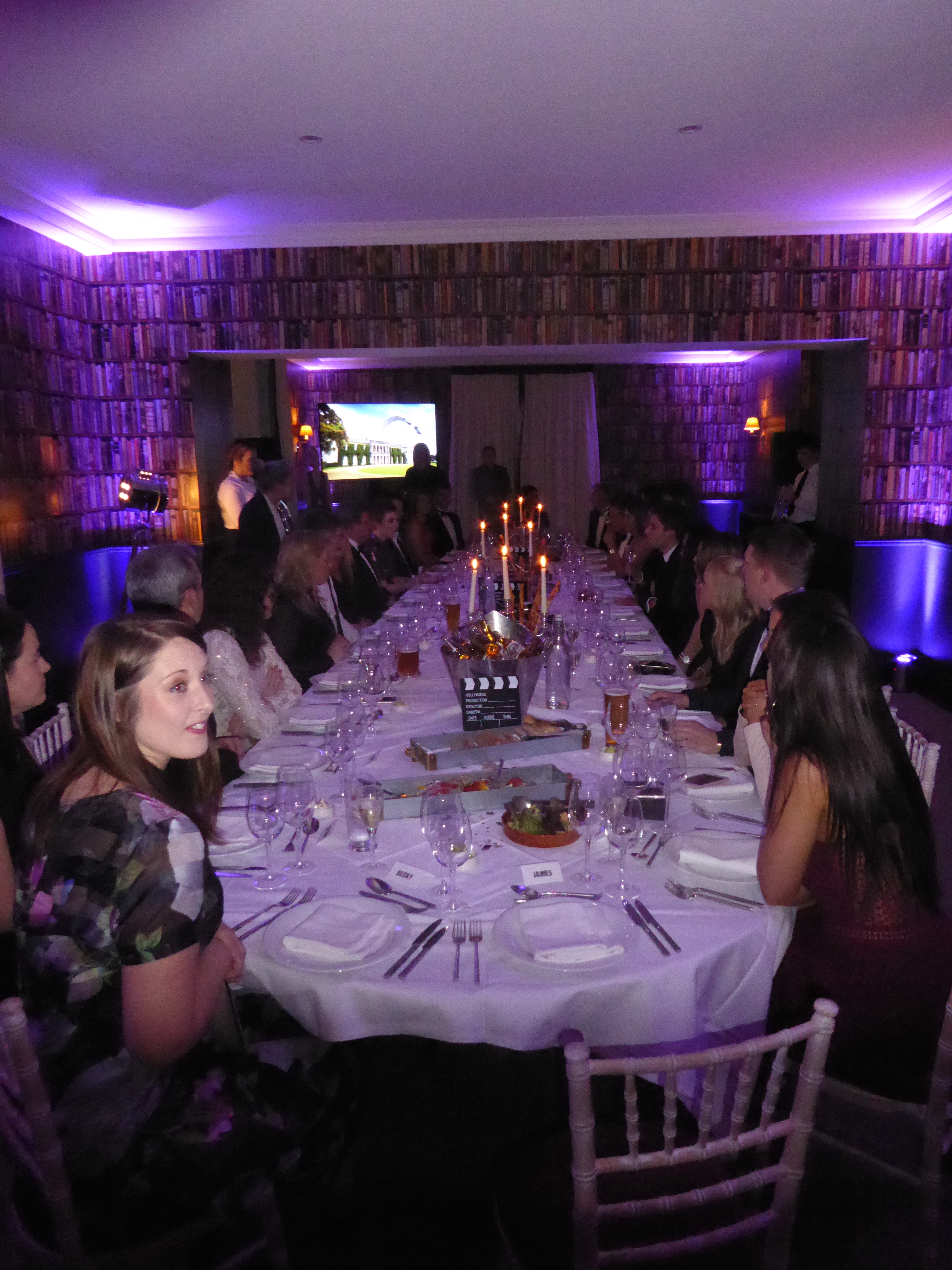 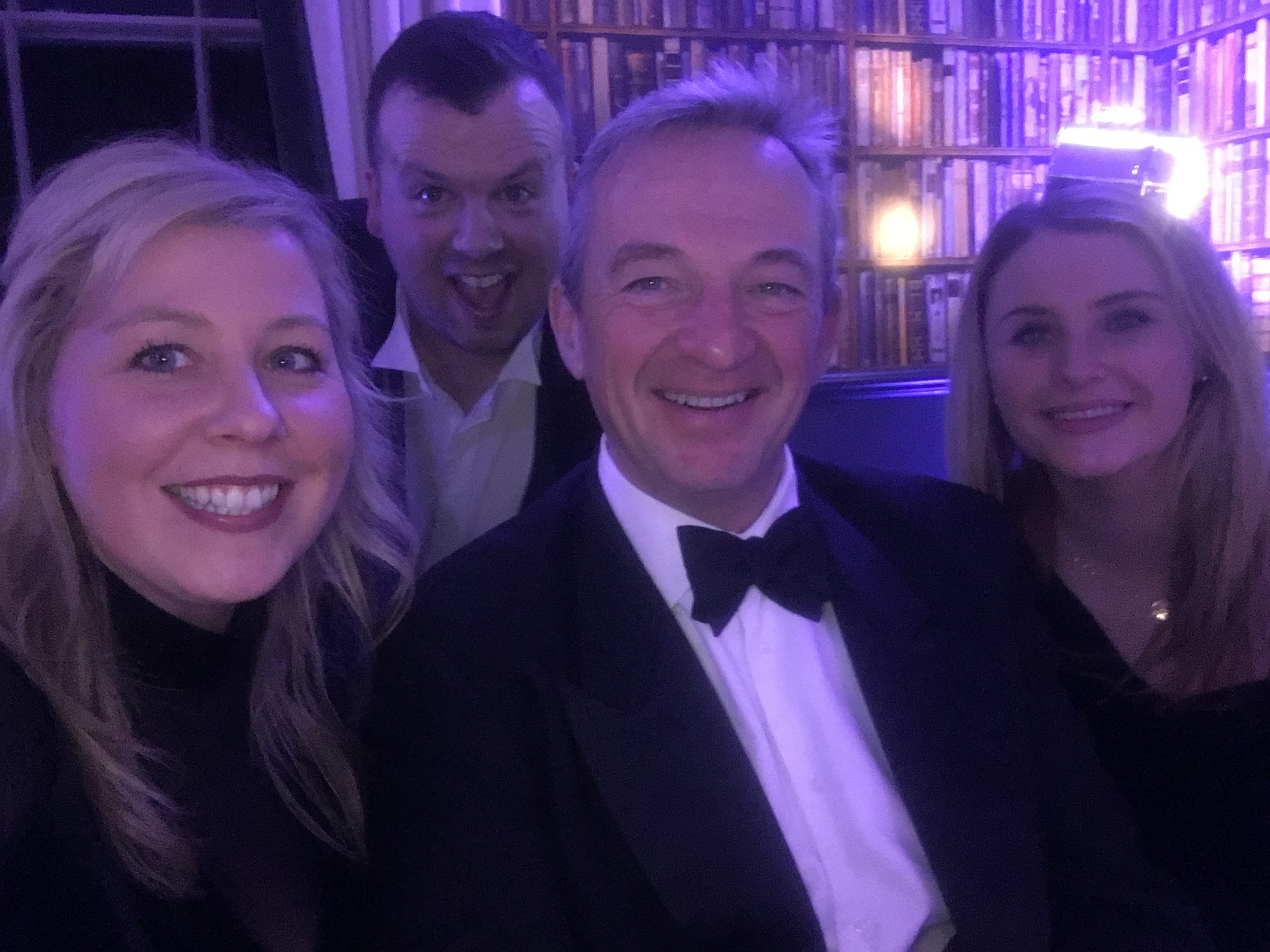 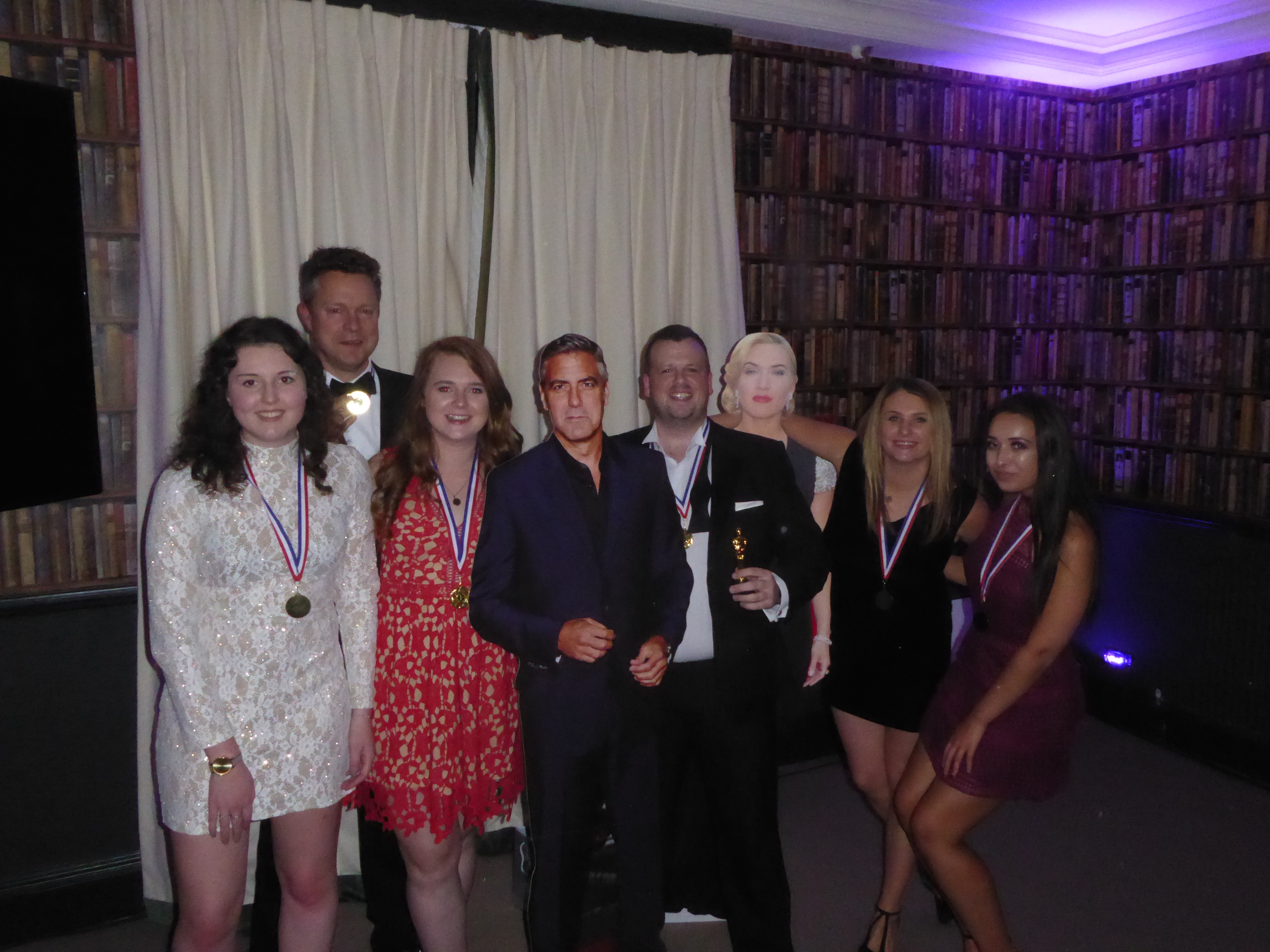 As well as looking great, we're also incredibly good at singing, which is why the evening’s entertainment was 3 rounds of non-stop bangers or more commonly known: Musical Bingo. Despite some seriously questionable air guitar skills, we rocked the night away, excited to see what 2018 holds for AOK Events. 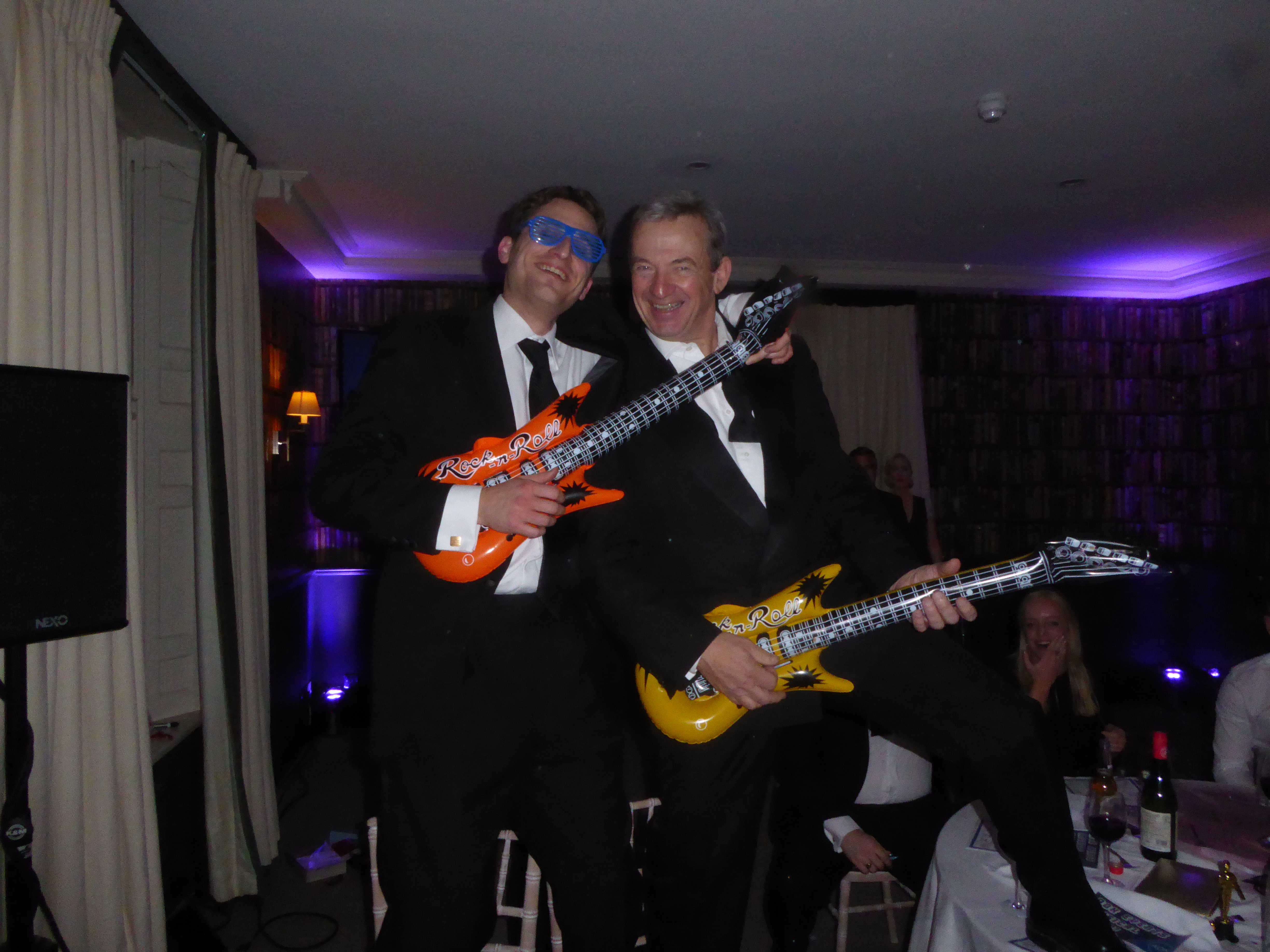 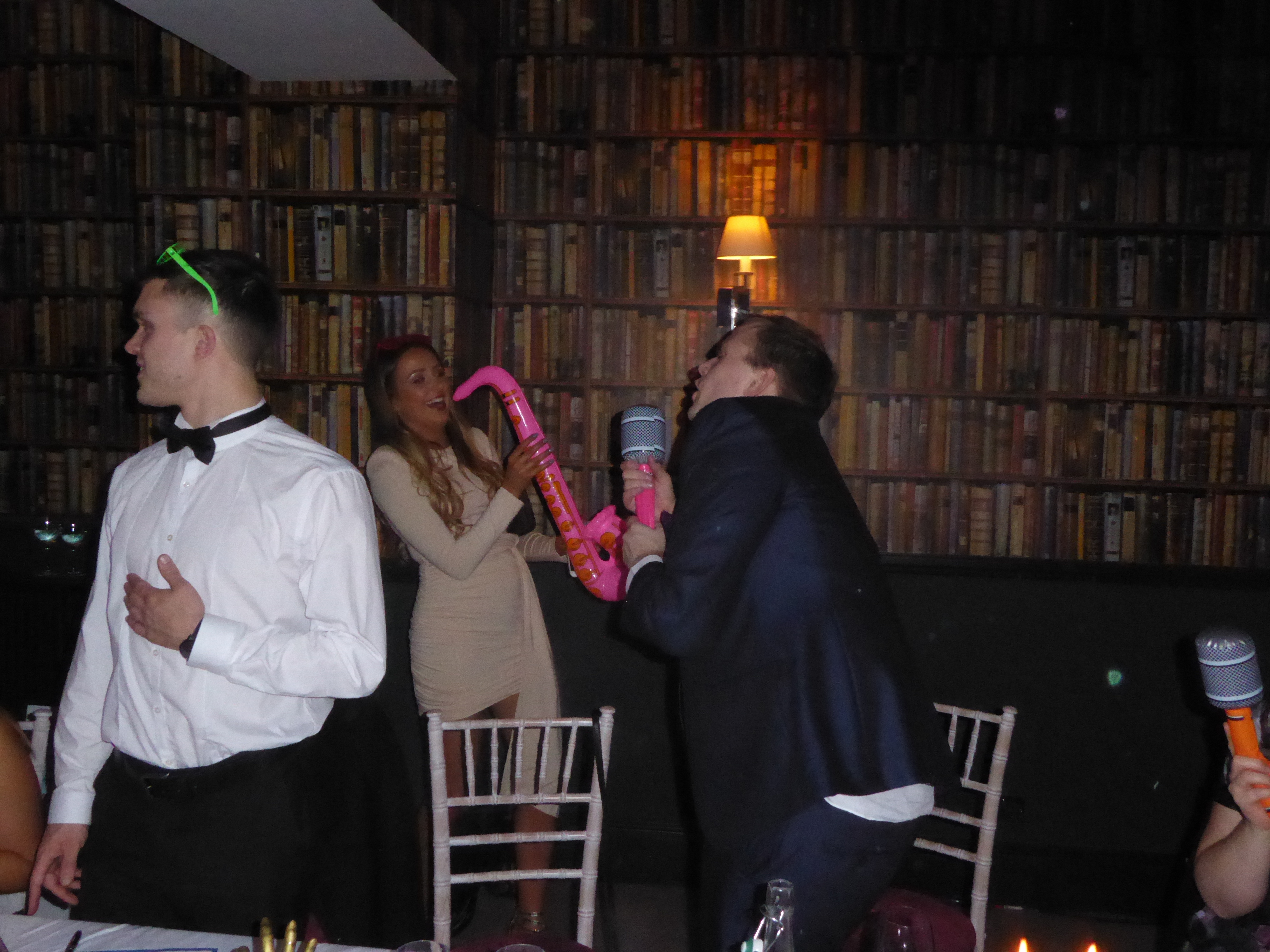 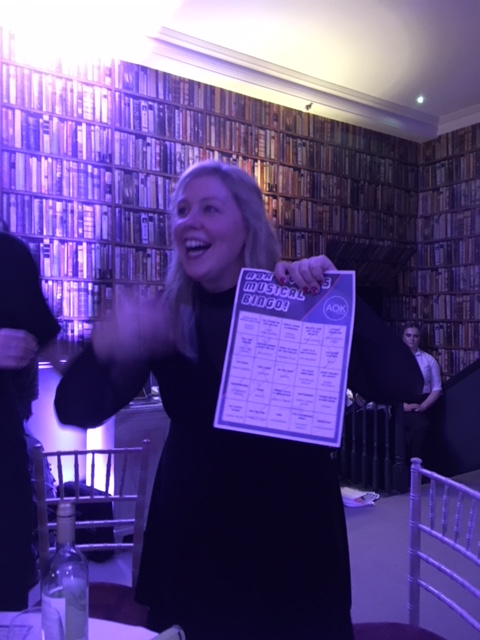 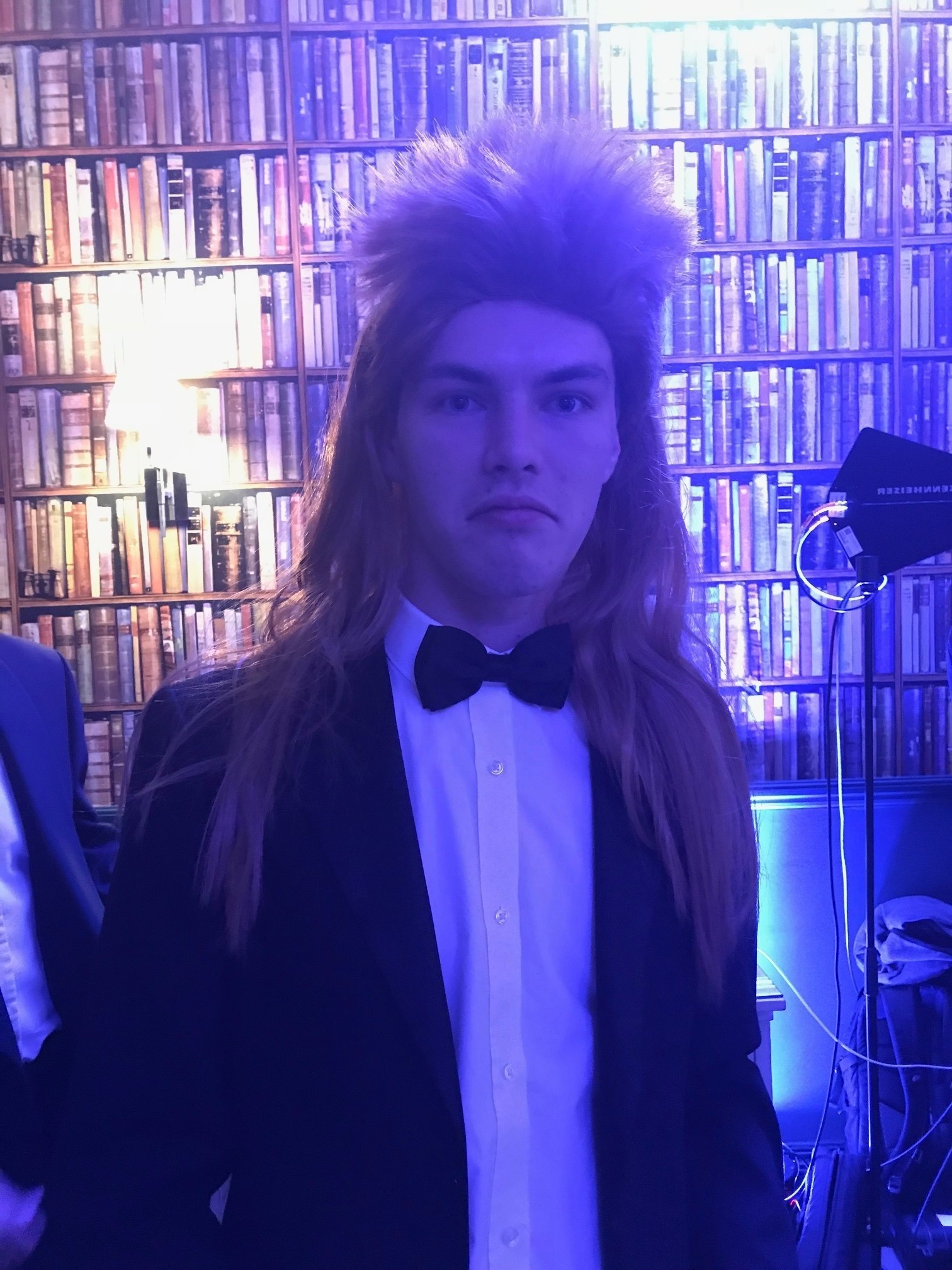 Thank you so much to our friends at The Goodwood Estate for your hospitality, we had a fantastic off-site! We were sad to leave... 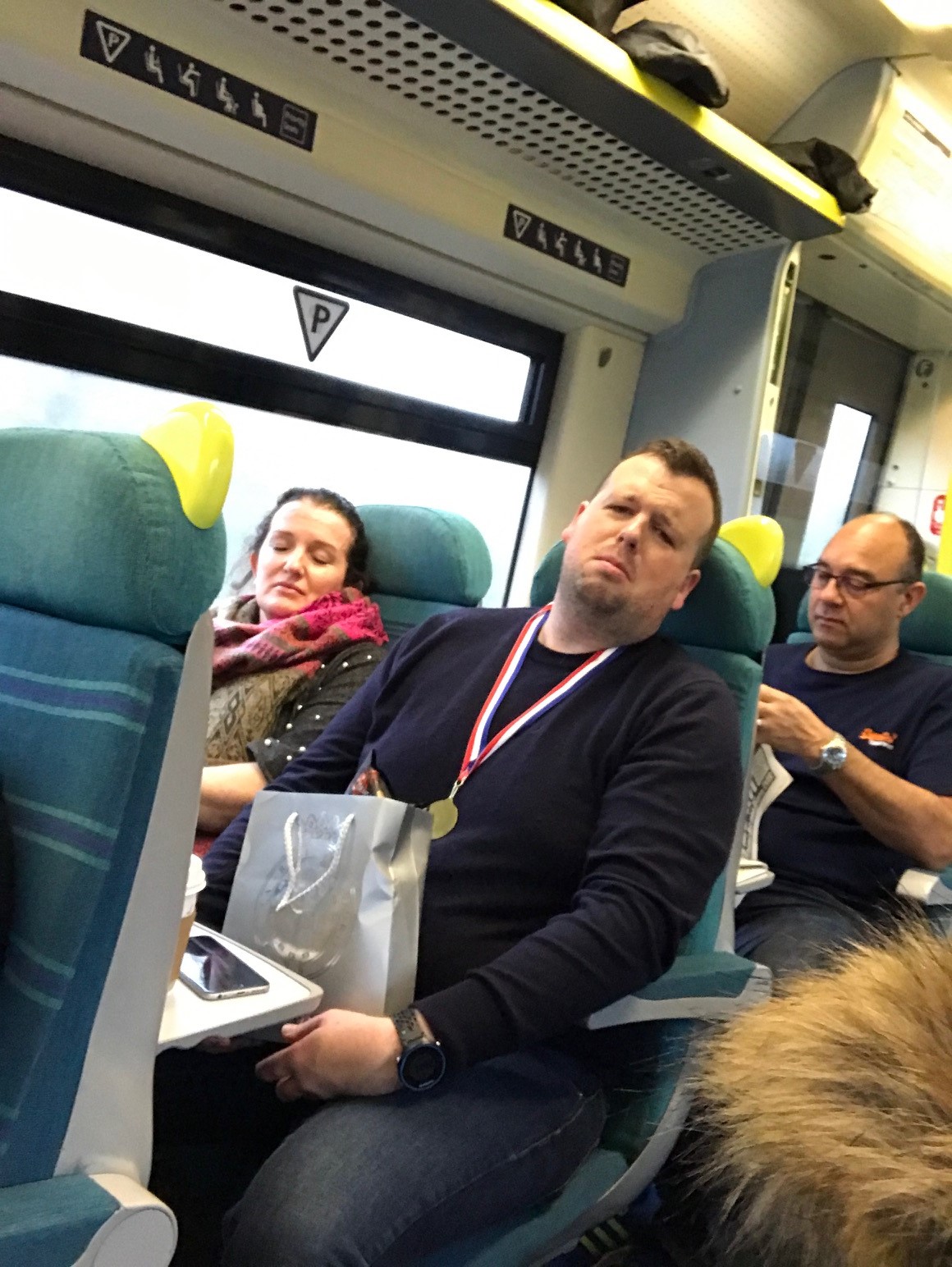