With less than 3 months to go until England kick off their 2018 World Cup campaign in Russia, AOK Cavendish’s Matt Smith gives his verdict on England’s World Cup preparations away to The Netherlands and home to Italy.

How do you think England’s preparations are going?

Traditionally, The Netherlands and Italy are not only Europe’s but two of the world’s most feared teams, so to win in Amsterdam and to be denied a win in the last minute against Italy (dodgy penalty) is no mean feat… so I think preparations are going well. Gareth Southgate is getting to know his best squad (not forgetting the absent Harry Kane) – and with two pre-tournament home fixtures still to play vs Nigeria (2nd June) and Costa Rica (7th June), we still have time to finalise the squad and boost our chances of winning our World Cup group, consisting of Tunisia, Panama, and Belgium.

Who are your favourites to win the World Cup?

After an interesting round of international friendlies, the World Cup is set up to be a spectacular affair. Even though the Germans lost to Brazil, I think whoever beats Germany will win the tournament. After an early exit in the 2014 World Cup, Spain are looking for revenge and they’re on track to impress after annihilating Argentina 6-1. If I was a betting man my money would still be on Germany.

HOWEVER... let’s not forget England – we have one of the world’s most in form strikers at the moment in Harry Kane and have some great players surrounding him. We’re set up to win the group with a last-minute winner against Belgium before inevitably losing to Portugal on penalties in the last 16.

Any chance of an underdog?

Nigeria are developing some great young talent who are breaking into the first teams of some top clubs, perhaps it will be too early for them to perform on the big stage? Belgium have a fantastic squad, who on their day can beat anyone. England v Belgium is set up to be an absolute cracker on Thursday 28th June at 7pm - the whole of the UK will come to a standstill, tuning in to a match where the winner is likely to top the group.

What would be your starting eleven for England's first game against Tunisia? 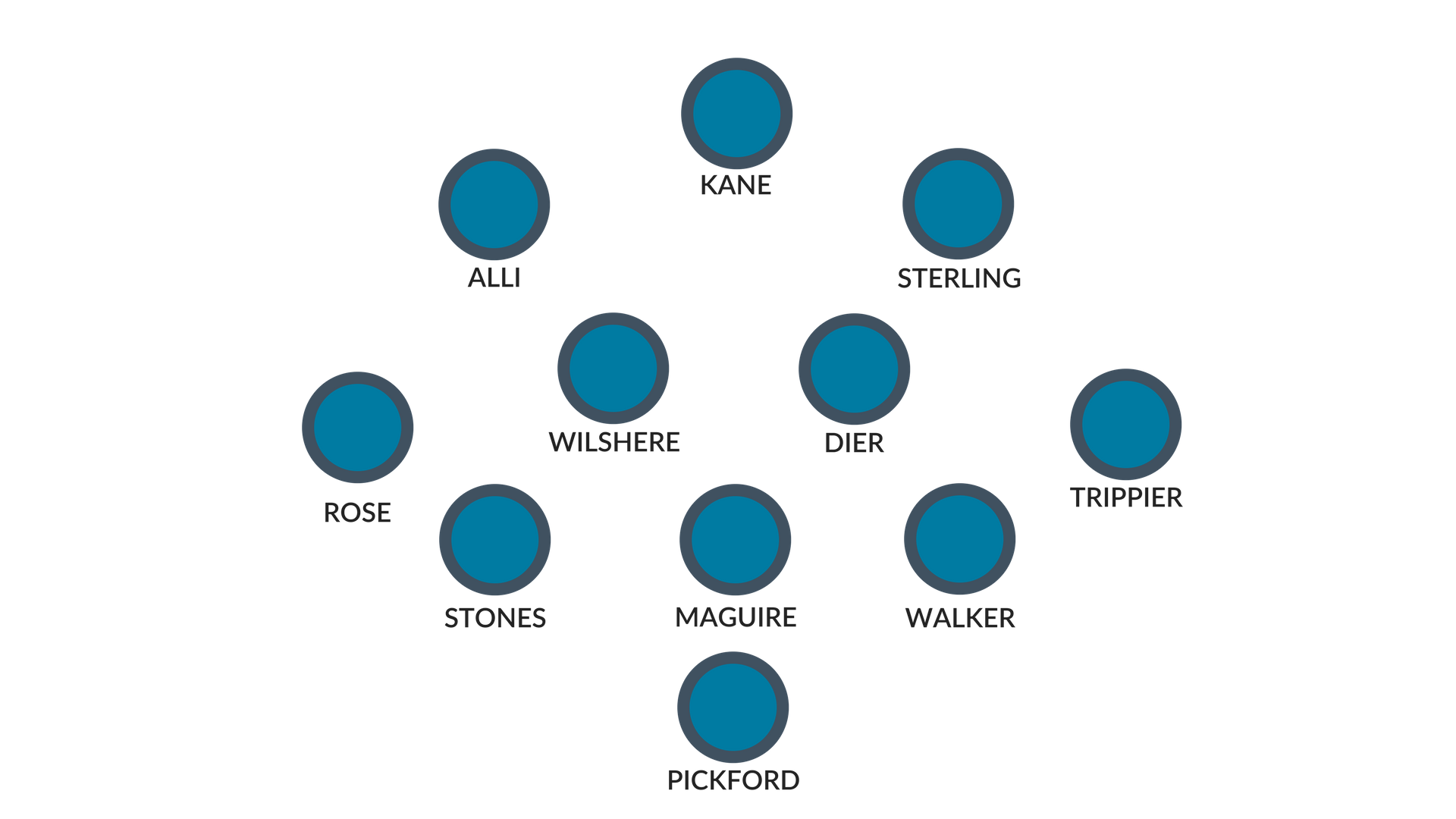 AOK Cavendish are running three VIP screenings in Central London for two of England's crucial World Cup group matches - England take on Tunisia and Belgium in June and we will be accompanied by some true legends of the game at Old Billingsgate, the Tower of London (The Pavilion) and the HAC (Artillery Garden). All packages include a 3-course meal with a complimentary drinks package, match viewing on giant screens, Q&A with a panel of football legends and post-match entertainment.